PGA Championship to be moved away from Donald Trump-owned course 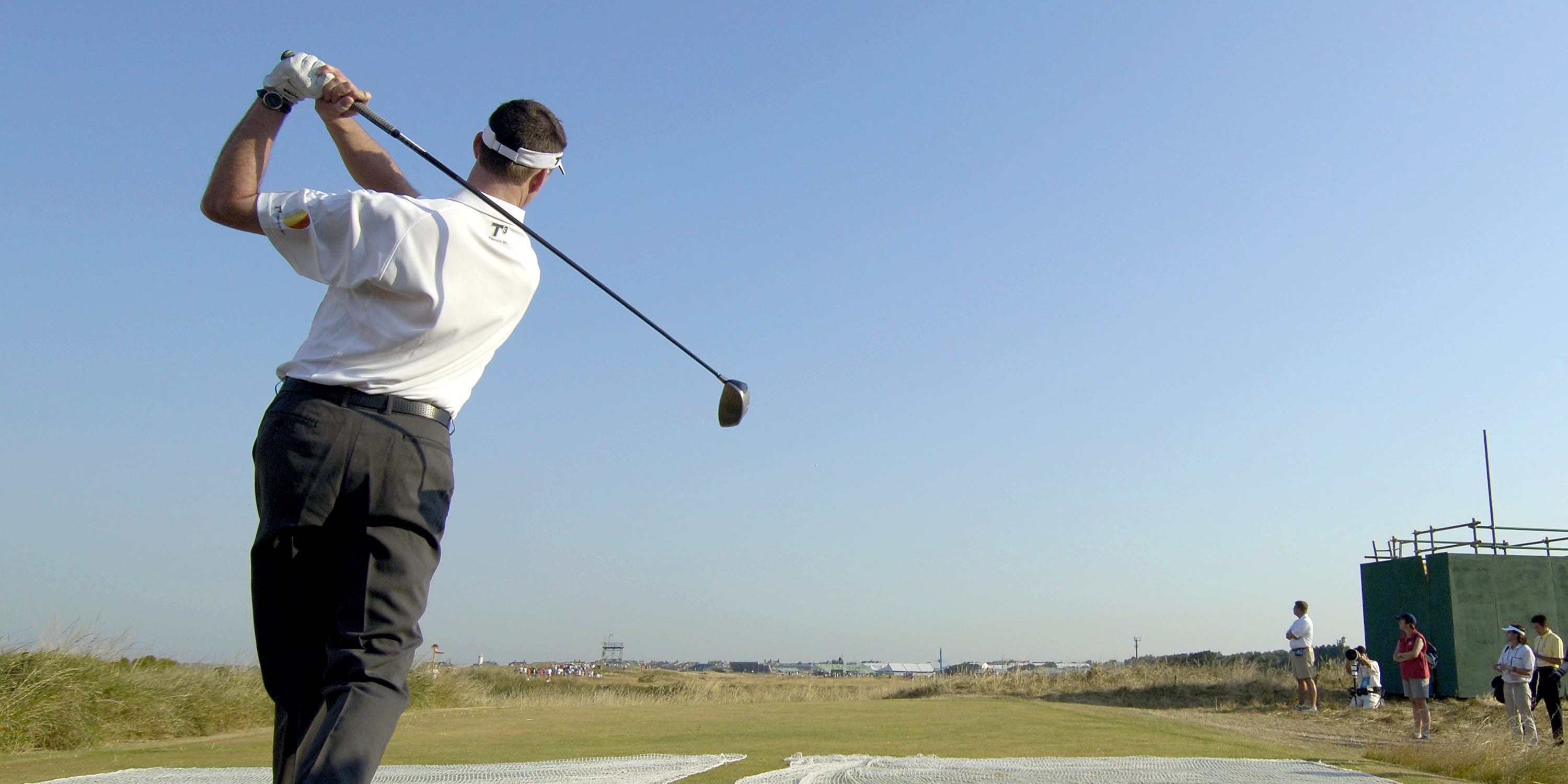 The PGA of America has voted to move the PGA Championship away from the Trump National Golf Club Bedminster.

The course in New Jersey had been due to host the major in 2022, and it comes less than a week after supporters of the US President staged a riot at the US Capitol.

Jim Richerson, the PGA of America President, did not explicitly reference events in Washington DC in a statement announcing the move.

He said: “It has become clear that conducting the PGA Championship at Trump Bedminster would be detrimental to the PGA of America brand, it would put at risk the PGA’s ability to deliver our many programmes and sustain the longevity of our mission.

“Our board has thus made the decision to exercise our right to terminate the contract to hold the 2022 PGA Championship at Trump Bedminster.”

It is the second time in six years the PGA has moved an event away from a course owned by Donald Trump.

The 2015 Grand Slam of Golf was due to be held at the Trump National in Los Angeles but was cancelled after Mr Trump, then a candidate, made controversial remarks about Mexican immigrants.