Pettersen stands out at Blue Bay 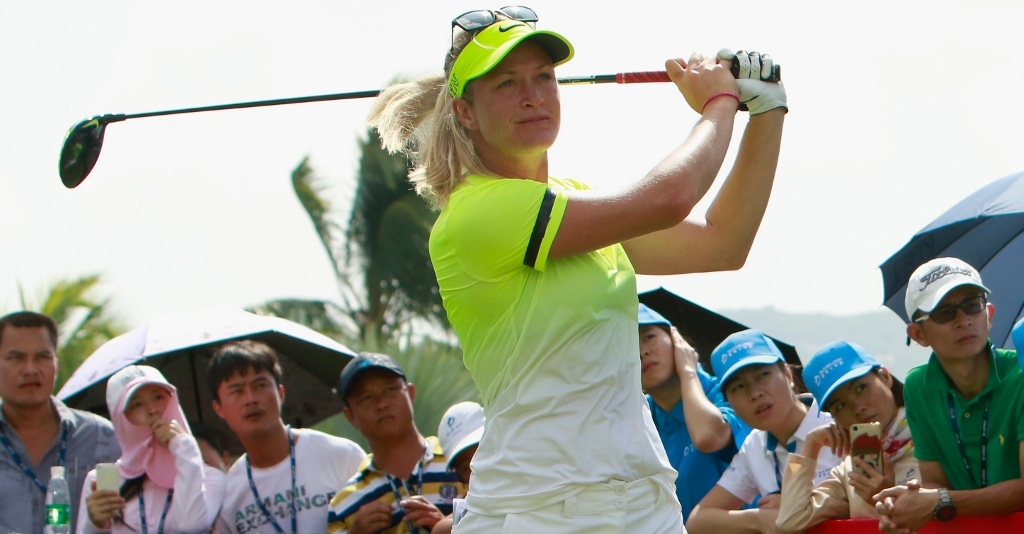 Norway's Suzann Pettersen carded a three-under-par 69 to climb to second on the leaderboard at the Blue Bay LPGA on Friday.

Golf can be a brutal sport sometimes and few will understand that better than the women competing in China this week. Just five players are under par after 36 holes of the tournament and thanks to her performance during the second round, Pettersen is now one of them, on one-under-par for the tournament.

At the start of the second round, the Norwegian had been in a tie for 22nd at two-over par. Pettersen experienced a slow start to her round too, where she could only manage par at her first three holes.

However, her fortunes changed at the par-three fourth, where she drained a birdie. This was followed by consecutive birdies at the seventh and eigth holes, which provided a healthy springboard before making the turn. It looked she would beat the course that had got the better of so many before her on Friday.

At the 10th, a seed of doubt was planted once again though, where Pettersen dropped a shot, bringing her back to level par. For much of her trip back to the clubhouse Pettersen just couldn't gather any momentum but critically, she was not dropping strokes either.

While the par-five 14th will go down as an opportunity missed, Pettersen did exploit the final par-five at the 18th, putting some extra shine on an already polished round…under the circumstances.

Her exploits were ultimately not enough to usurp leader Sei Young Kim, who kept her calm, while everybody around her faded into oblivion. When the round started Kim was three strokes behind Xi Yu Lin and two strokes behind Austin Ernst, who was in outright second.

The South Korean was in a share for third with Jenny Shin, Jane Park and Ryann O'Toole on two under par. Eighteen holes later, all five players carded over par totals in what was a dramatic day at the office.

What did Kim do that was more special than anybody else? Nothing much really. She dropped a shot on her way out and she dropped a shot in her way in. However, on both occasions, she maintained a short memory and bounced back with birdies at the par-fives.

When opportunities were few an far between, she managed to exploit those that did present themselves.