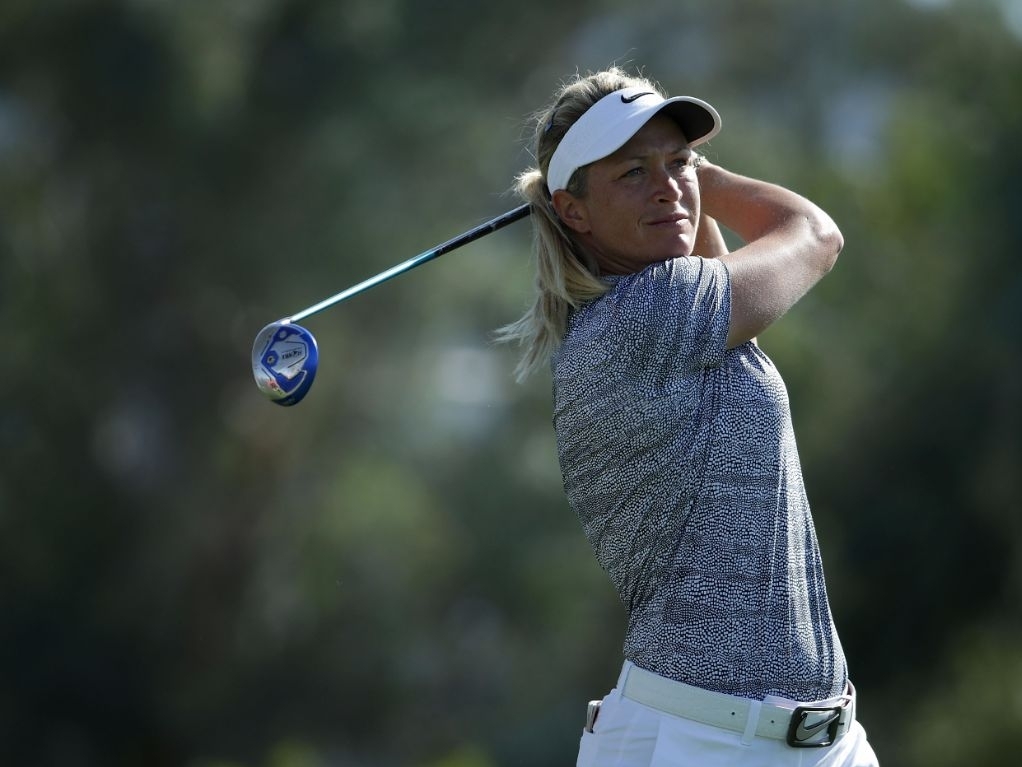 Two-times major champion Suzann Pettersen holds a slim advantage at the top of the ANA Inspiration leaderboard after the second day in California.

Norway’s Pettersen leads by a single shot from six players at the opening major of the season, although several players were still on the course before darkness brought an end to the day’s play.

A birdie on the par five 18th was enough to give Pettersen the edge after a three-under-par round of 69. She is just ahead of Minjee Lee, Nelly Korda, Inbee Park, Cristie Kerr, Karine Icher and Michelle Wie, with the latter pair still only partway through their rounds.

“I played really good. It really hasn’t been that long of a day, but I played quite a bit of golf,” said Pettersen.

World number 19 Lee shot a four-under-par round of 68 after her second successive bogey-free round at the Mission Hills Country course.

Rookie Korda – the daughter of former Czech tennis champion Petr Korda – registered back-to-back three-under-par rounds of 69 to go to six under, along with Kerr and seven-times major champion Park.

Overnight leader Icher and Wie were unable to complete their rounds after a weather-affected first day of the tournament had created a backlog.

World number one Lydia Ko is three shots behind Pettersen at four under.