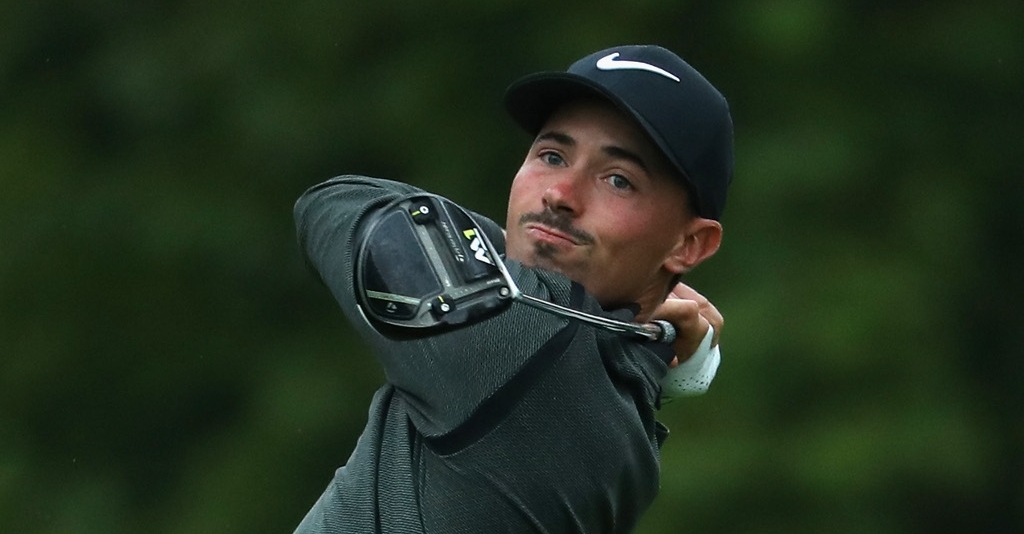 Paul Peterson has a two-stroke lead after the opening round of the European Tour’s Joburg Open on Thursday.

The American carded a superlative nine-under-par 62 in soggy conditions at the Royal Johannesburg and Kensington Golf Club.

The round was enough for a two-shot lead over English duo Aaron Rai and Paul Waring before play was called off mid-afternoon due to a waterlogged course.

Peterson – who is looking for his second title following his Czech Masters win last year – took advantage of the soft greens to fire five birdies in the opening nine before coming home with four more, including a gain on the last.

"It was really wet out there today but I'm really impressed with the with the condition of the course and the greens," said the 28-year-old after the round.

"I heard there was about 140mm of rain over the last few days so hats off to the superintendent and everyone who worked on the course.

"It was fun out there and bogey-free to match. It proved to be a good first round and I put a new putter in play and that worked out really nicely."

In tied for fourth on six under are Romain Langasque, Sebastian Soderberg and Jbe Kruger.

South Africa’s George Coetzee was the closest to the top ten when the hooter sounded and will resume on the 14th hole at five under.

There is much on the line in Johannesburg this week, as the top three players will gain entry into The Open Championship at Royal Birkdale in July.