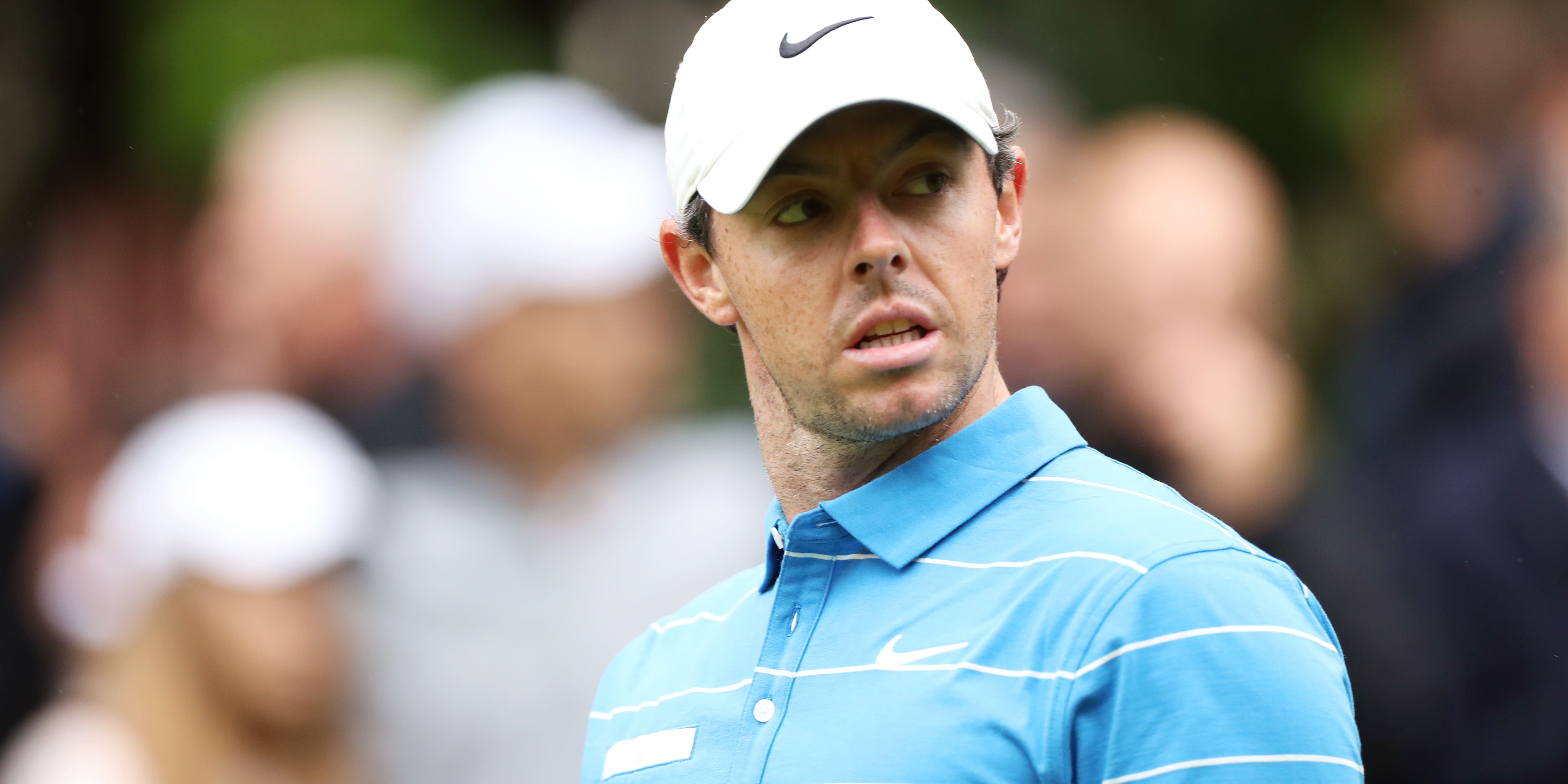 Coach Pete Cowen has urged Rory McIlroy to look to the future ahead of the 85th Masters.

McIlroy, who needs a victory at Augusta National to complete the career grand slam, has begun working with Cowen on a formal basis after recent struggles, including a 6&5 thrashing in the WGC-Dell Technologies Match Play by Ian Poulter – another Cowen client.

“We were on the range this morning at half-past seven and just went through the basic principles of what we actually need to achieve,” Cowen said in a Masters on the Range interview, broadcast on Sky Sports.

“Just go back to the simple process of making sure that we improve. Practice to improve and stop looking back at what we used to be like.

“As I always say, there’s no future in the past. So you’ve got to look forward.”

Cowen is also working with McIlroy’s fellow four-time major winner Brooks Koepka, who looks set to play after undergoing surgery on a dislocated kneecap and ligament damage on March 16.

“Walking the course is going to be the main thing, nothing else,” Cowen said. “Hitting balls is no problem. He’s in great shape.”

Asked if he was surprised at the speed of Koepka’s recovery, Cowen added: “Absolutely. I don’t think anybody can help but be surprised knowing he was on crutches 19 days ago.

“To be here and hitting it as well as he’s hitting it, he’s in great shape. The only problem is going to be the walking. It’s a tough course to walk.”