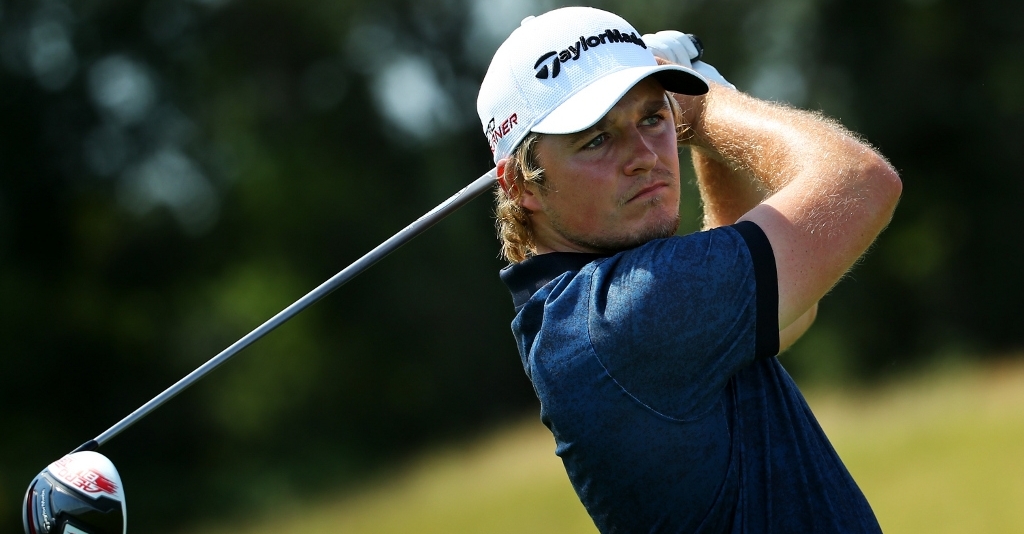 Following his debut at the PGA Championship, Eddie Pepperell returns to action in Europe at this week's Czech Masters.

The Englishman is the third favourite in Prague this week, offering odds of 18/1, despite missing the cut at Whistling Straits two weeks ago. That's largely due to his habit of posting top finishes at high profile European Tour events.

And while his PGA Championship outing may not have been a resounding success, there were still plenty of positives to take from the experience.

“Overall, it was a good experience for me playing at Whistling Straits. My score didn’t really do me justice, but I’m not too fussed about that,” Pepperell told the European Tour.

“I hadn’t played for three weeks with the way the schedule sits for players like myself, so although I didn’t play as well as I would’ve liked, or score as well, it was enjoyable being out there in that sort of atmosphere.

“I hadn’t experienced much of that before, but I’m glad to be back in Europe now and I’m looking forward to this event and then the run-up to the Alfred Dunhill Links Championship and to Woburn for the British Masters supported by Sky Sports, and then lastly to the final four.”

Pepperell finished tied-fifth at last year's Czech Masters, which will once again be played at the Albatross Golf Resort on the outskirts of Prague.

“I enjoy the course – it’s nice to play and always in good condition. Good shots are rewarded here as well and the forecast for the week looks great,” he said.

“I went into the city itself last night. We went to the main square and had a nice meal at an Argentinian steak house with a glass of red wine on the side, so it’s all been very nice.”

Can Pepperell claim his maiden European Tour title in the Czech Republic this week? Or is an outside bet more appealing? Head on over to Paddy Power to consider the odds.