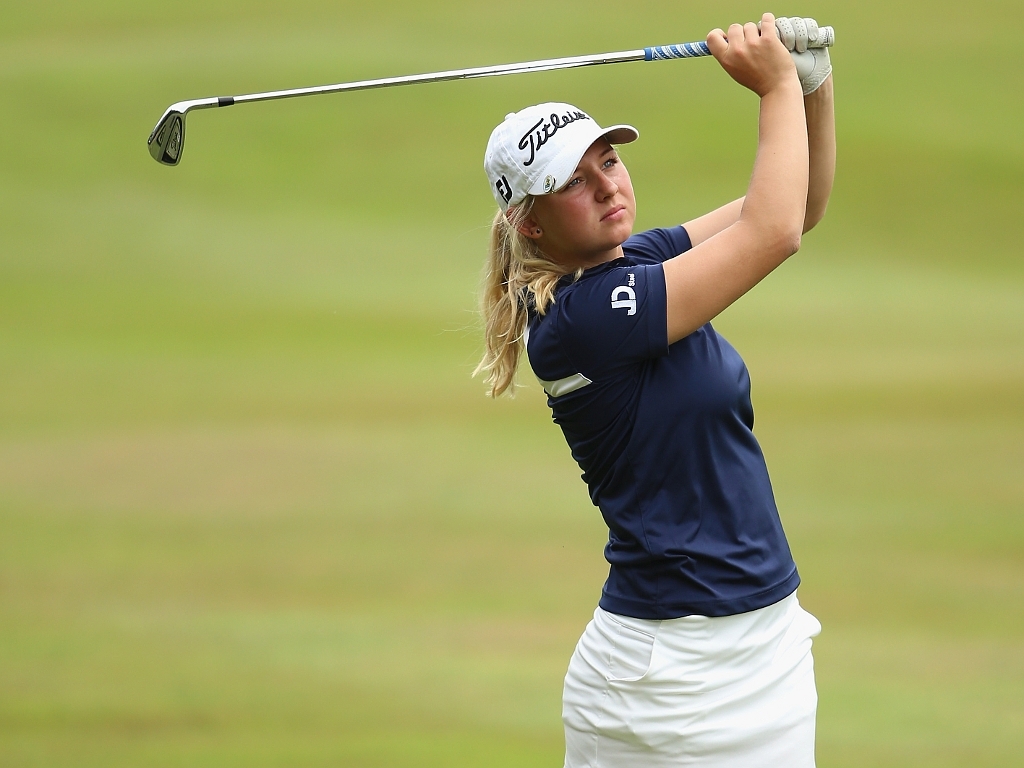 Emily Pedersen managed to retain her lead at the Hero Women’s Indian Open despite shooting a one-over 73 in Saturday’s second round.

The Dane held a one-shot lead at the start of round two after shooting a two-under-par 70 in round one on Friday.

Pedersen went on to shoot a birdie on the fourth and bogey the fifth and 14th to take her overall score to one-under and 143 at the half-way mark of the tournament.

The 19-year-old told the Ladies European Tour website that she was happy with her round despite failing to break par.

“It could have been better but I’m happy with my score. My game was much better than yesterday. I just didn’t hole the putts,” she said.

“My approach was just the same: keep to the same game plan as yesterday. I hit a lot of good shots, 12 fairways and 14 greens.

“I didn’t hole a lot of putts. All pins are tough on those greens but I think the LET staff and the tournament direction is good at putting pins in the best positions.

“I just have to keep doing what I’m doing and keep my mind in the right place tomorrow.”

Wales’ Becky Morgan is currently second, level-par and a shot back, after she adding a one-under 71 to her first round score of 73.

The rest of the field are all currently over par, with Denmark’s Malene Jorgensen in third on one-over after scores of 73 and 72 in the first two rounds.