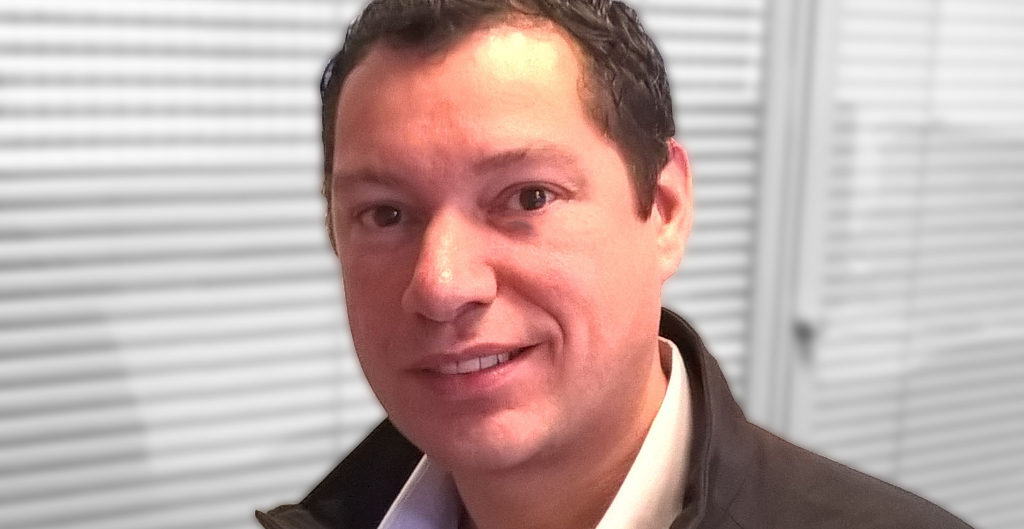 Richard Peabody, the managing director of the UK&I’s leading golf club IT provider, Club Systems International (CSI), has been recognised as one of the top 10 innovators in golf.

Peabody was hailed by Golf Inc magazine, one of the world’s leading golf business titles, for his visionary work on golf software and social media communities – both for the industry and the consumer – with CSI one of just two UK companies to feature in the list.

The magazine credited the 10 individuals with having “new ideas that could transform the future of the industry” and said they were “not afraid to take risks and challenge tradition”. They are “pushing the industry forward and creating new excitement for the game”, the magazine added.

Peabody heads a team which is responsible for providing administrative software for around 2,000 golf clubs in the UK and Ireland alone, plus the ground-breaking, customer-facing HowDidiDo.com which has nearly 600,000 active users – all of whom are golf club members.

They have also introduced GolfingIndex.com, which is designed to give non-member golfers access to many of the same features enjoyed by those using HowDidiDo.

HowDidiDo’s recent significant increase in visitor traffic – the first weekend of the golf season saw a year-on-year increase in unique users of more than 63 per cent – followed the relaunch of its website and the introduction of a new app for both iOS and Android, which has been downloaded by more than 100,000 users.

Already Europe’s largest online golfing community, HowDidiDo’s new look takes the site to the level of a social media platform, with a timeline which features results, news and content from connected friends, plus easy sharing on sites such as Facebook and Twitter.

A delighted Peabody said: “It’s a great honour for me to be recognised this way by such an august publication as Golf Inc, but really it’s the product and the team behind it that are the great innovators. I’m just one of that team.

“The team is constantly innovating, whether it’s the introduction of something completely new or launching ground-breaking new elements in existing products. HowDidiDo is a great example of the latter: it’s already a market leader, yet we have introduced elements to take it to a whole new level.

“It’s now a unique social media platform in its own right, with a common-user interest at its core, which, consequently provides not just a great community for its users but an unrivalled marketing opportunity for those companies interested in targeting club golfers. It has the potential to expand way beyond its current heartland of the UK and Ireland. And, as a company, we will continue to look to enhance the experience of golf clubs and golfers wherever we can.”