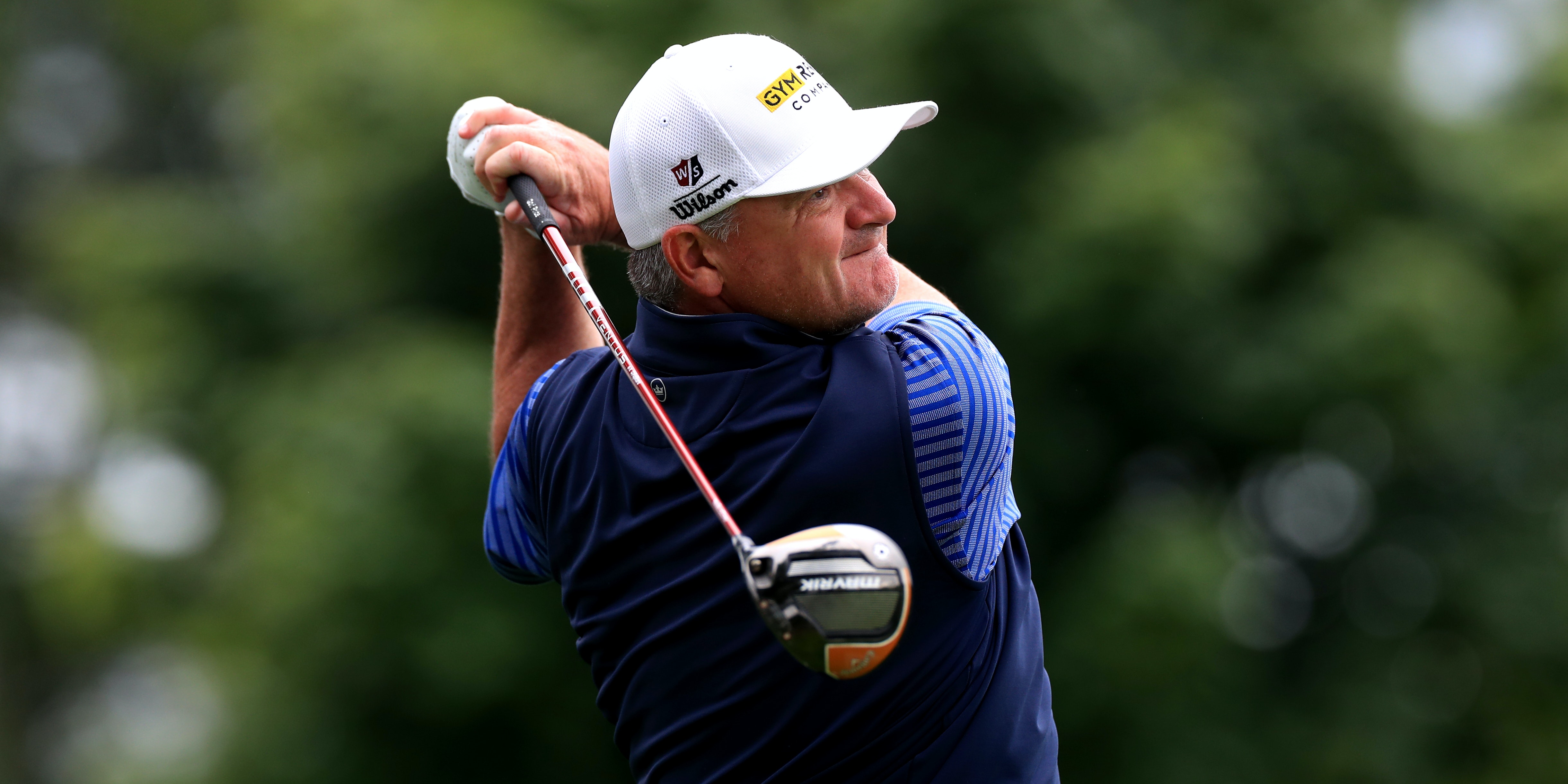 Lawrie, who lifted the Claret Jug at Carnoustie in 1999 and won seven other titles as well as being part of Europe’s ‘Miracle at Medinah’ in the 2012 Ryder Cup, has been hampered by a back injury in recent years and will focus his attention on the senior circuit from now on.

The 51-year-old is exempt for the Open Championship until the age of 60 but has yet to decide whether he will continue to compete in the game’s oldest major.

“There are a lot of factors behind the decision, the main one being that I don’t feel I can be competitive week in, week out at this level,” Lawrie said after an opening two-over-par 73 at the Renaissance Club.

“My back is not very good, I’ve got a herniated disc and I struggle to practice enough. I’m not able to hit the amount of balls I need. I’m not particularly talented so I lose my game quite quickly.

“I need to hit hundreds of balls but if I hit 50 or 60 now I have to go and sit down and come back in the afternoon.

“I’m also very busy off the course and I enjoy that more than the golf these days.

“To have played 620 events is not a bad innings considering I turned pro (in 1986) with a five handicap and didn’t think I’d play any. I haven’t been a great player, but I’ve been decent and that’s all you can ask for.

“I’m kind of almost pleased that I’m 51 and not 22 the way it’s going, to be honest. I mean, I would love to be 22 again right now with the technology and the fitness and the physios and all the things you’ve got, but the game is going to keep changing.

“My body is in bits and I’m still hitting it the same distance as I did when I was 22.”

Lawrie, whose son Craig is his caddie this week, has long been a passionate supporter of the game of golf in his native Scotland, running his own foundation and golf centre in Aberdeen.