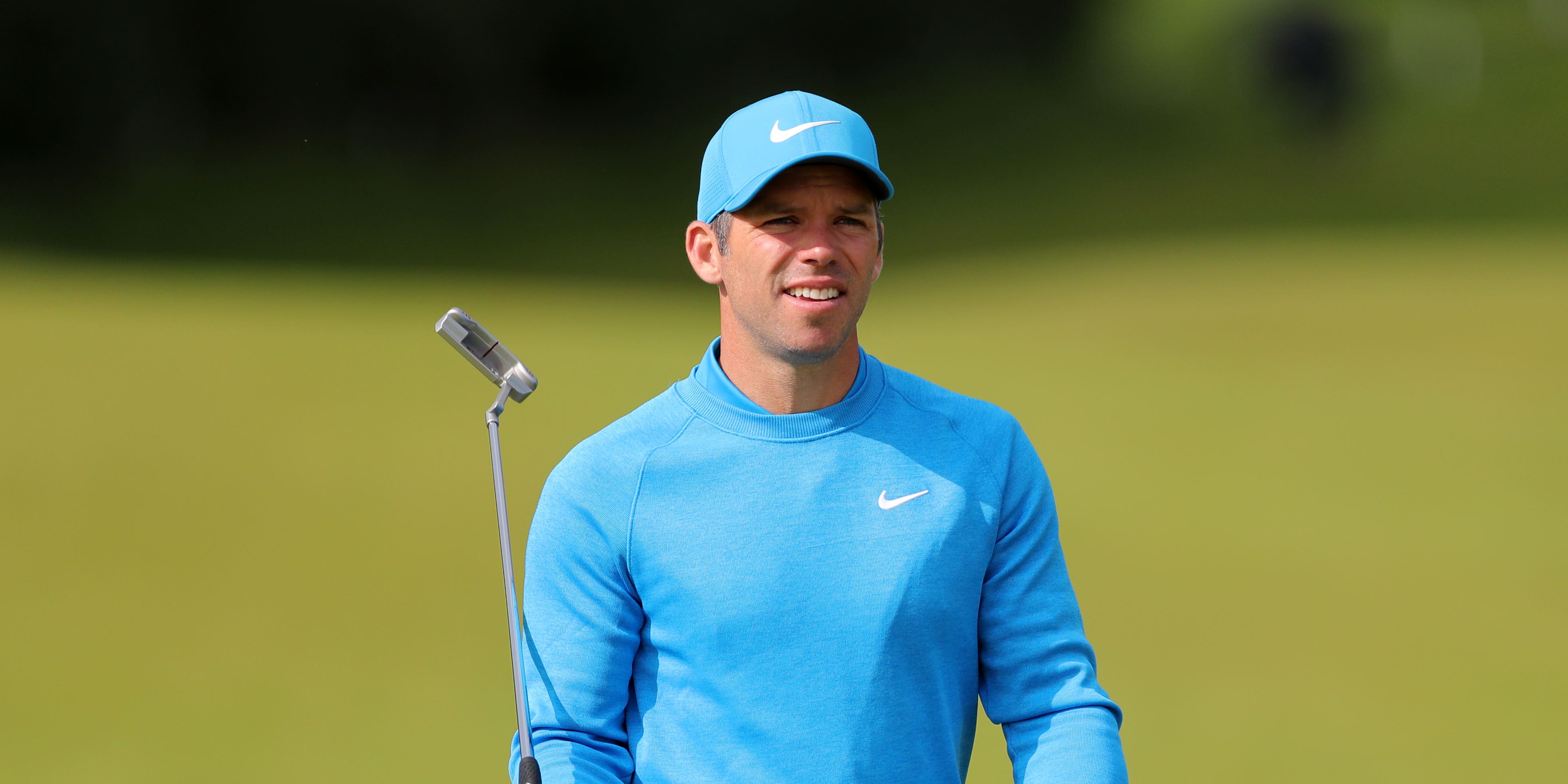 Paul Casey put himself in pole position to boost his Ryder Cup ambitions as a birdie-eagle finish handed him a one-shot lead heading into the final 18 holes of the Omega Dubai Desert Classic.

The Englishman admitted this week that making a fifth appearance for Europe later this year is at the forefront of his mind, and he carded a bogey-free 64 on day three to get to 15 under par and sit a shot ahead of another Ryder Cup hopeful in Scot Robert MacIntyre.

With no world qualification points available in events played opposite the European Tour’s Rolex Series tournaments, Casey has not accrued any points since the race restarted on January 1 despite last week’s top 10 at The American Express on the PGA Tour.

But the 43-year-old showed why he could be of value to captain Padraig Harrington come September, as he looks to match the three-time major champion’s winning haul of 15 events on the European Tour.

He made five birdies in his first 10 holes and then broke a run of six pars with a chip-in at the 17th.

A remarkable second to 10 feet at the par five 18th set up a closing eagle, and Casey is taking inspiration from 47-year-old reigning Race to Dubai champion Lee Westwood as he looks to stay at the very top beyond his 40th birthday.

“There’s no question that I’m lucky that my physical attributes have allowed me to maybe give me another five years.

“Westy is inspiration. I saw him this morning. He was looking fit. I’ve still got to chase those guys.”

At 19 years Casey’s junior, MacIntyre is looking to make a Ryder Cup debut after claiming a first victory on a top-flight tour at last season’s Cyprus Showdown.

He birdied the second and then chipped in for eagle at the third but missed the green at the fourth and three-putted the fifth after a poor tee-shot to surrender all his progress.

Back-to-back birdies followed and MacIntyre made further gains at the 10th, 13th and 17th to sign for a 67.

“I’m not going to hang about,” he said. “I’m going to put it all on the line whether it’s good or bad.

“But tomorrow, hopefully it’s going to be good and I’ve just got to enjoy it again. It’s another experience that I want to get. It’s something that not many people get the chance at my age to do and I’ll give it everything I’ve got.”

South African Brandon Stone was at 13 under, three shots clear of Sergio Garcia – who won this event in 2017 before going on to win his first major at the Masters – and England’s Laurie Canter.