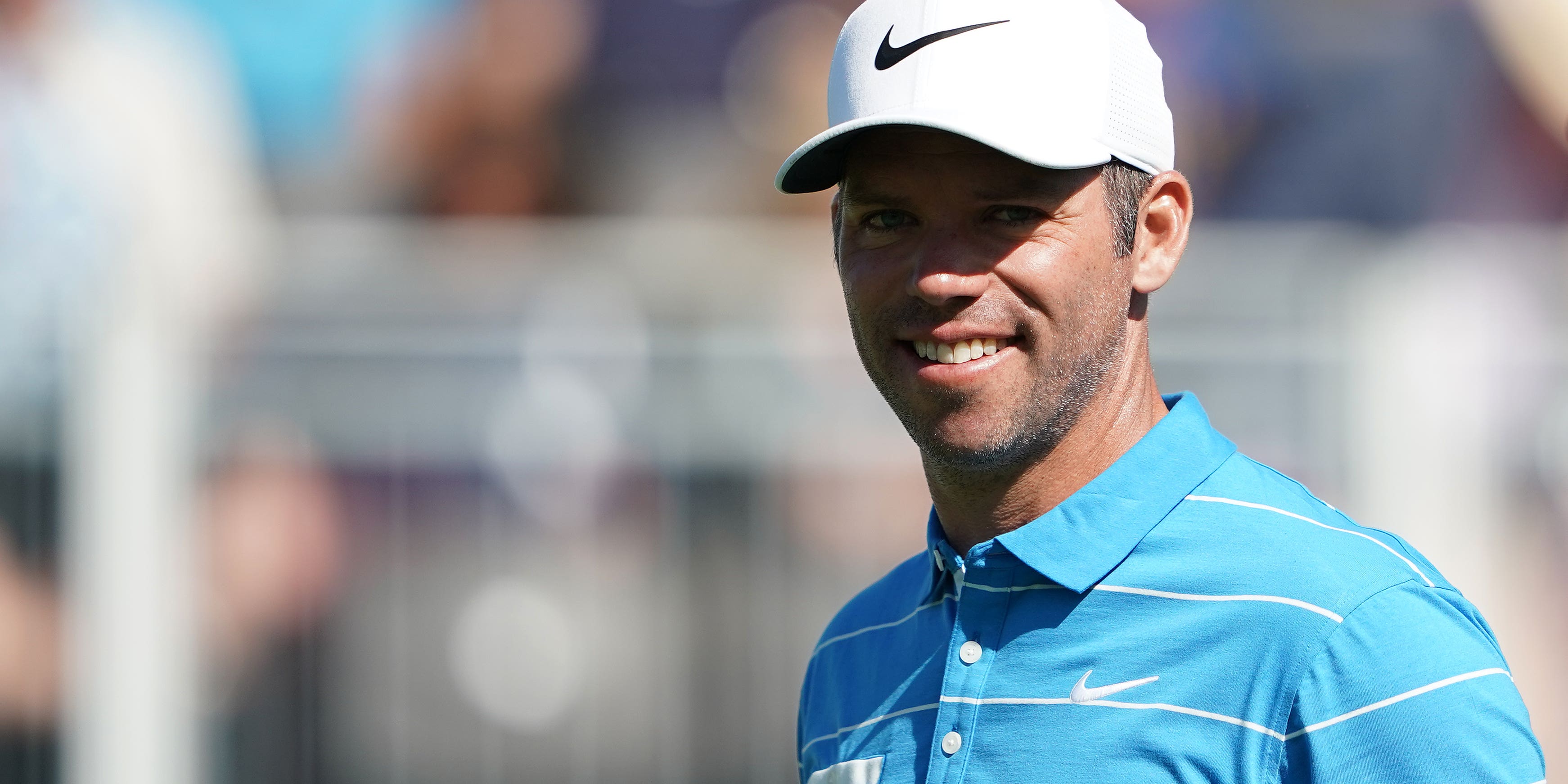 Paul Casey believes the pressure is off as he attempts to achieve the “extremely cool” feat of a third consecutive victory in the Valspar Championship.

Over the last 40 years there have only been eight instances of a player winning a PGA Tour event three or more times in a row, with Tiger Woods doing so six times and Stuart Appleby and Steve Stricker also claiming a rare hat-trick.

Casey would therefore be the first European player to enjoy a ‘three-peat’ following his victories at Innisbrook’s Copperhead course in 2018 and 2019, with last year’s event cancelled due to the Covid-19 pandemic.

“It would just be extremely cool, flat out,” said Casey, who held off Woods and Patrick Reed to win in 2018. “I think even more so with the gap as well, with the one-year hiatus. I have done it but in amateur golf, three Pac-10s (US college championships).

“It’s elite company. I’ve been in the game long enough, but there’s numerous things that I still want to win and wish I had won, so just to add something to the fabric of everything would be very, very cool.

“This is for me one of the best tournaments on Tour. It’s a great golf course, great people. It’s exciting that we’re finally here and I feel like the pressure is not on me.

“We’ve got Justin Thomas, Dustin Johnson and guys like that playing this week, and the focus is going to be on them, so I feel like I’m kind of in a sweet spot and raring to go.”

Casey won the Dubai Desert Classic at the end of January and has also recorded four other top-10 finishes this season, but missed the cut on his last start in the RBC Heritage at Hilton Head.

“If you look at my results I have never played that golf course well for whatever reason,” the world number 20 said.

“I keep going back every few years to try and change that record, but it is what it is. There’s a lot of things I still did very well that week, and if anything it’s a nice sort of reset to look at the game, see what I need to work on.

“I feel very happy with the game so there’s nothing I’m worried about. We’re trying to peak every single week. This week is very important for me.

“I’ve got a lot of great golf left ahead of me, great championships I want to try and win, so I feel good. I’m still incredibly motivated, still working as hard as I was at the beginning of the year, so yeah, ignore the blip a couple of weeks ago.”