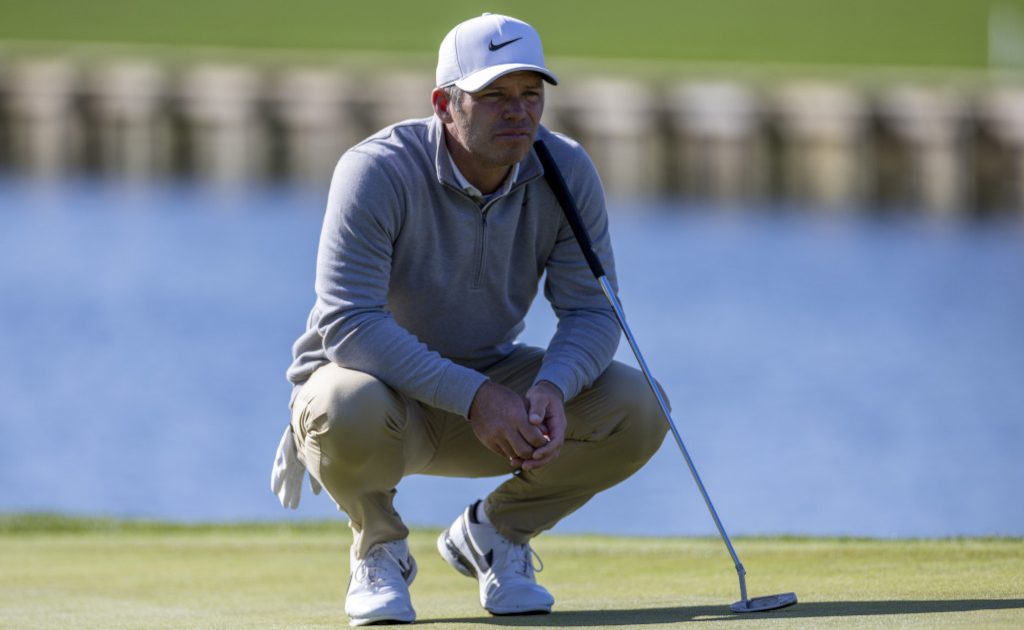 Paul Casey has become the latest player to join the Saudi-backed LIV Golf Invitational Series, despite previously admitting he would be a “hypocrite” to play in the Saudi International.

The 44-year-old is scheduled to compete in the third LIV Golf event at Trump National Golf Club Bedminster later this month, although he has not played since March due to a back injury.

Casey, who is a former Unicef ambassador, opted out of the inaugural Saudi International on the European Tour in 2019, citing concerns over the country’s human rights record.

In an interview with the Independent in March that year, he said: “It just didn’t sit well with me. I’ve not talked too much about it and I’m not sure I want to, but certainly signing a deal and being paid to be down there, I would be a hypocrite if I did that.”

However, he subsequently performed a U-turn and has played the Saudi International – now part of the Asian Tour – in each of the last two years, outlining his reasons to the PA news agency in November 2020.

“This is not a decision I’ve taken lightly,” Casey said. “I wasn’t comfortable going in the past, but I have always been open-minded and willing to learn.

“I believe sport has the power to affect change. I’ve listened to the Saudis’ commitment to this and their vision for the future.

“It is always better to include rather than exclude when eliciting change, thus I hope my participation will make a difference and I am looking forward to seeing these changes in person.”

“Paul Casey adds to the growing list of top 50 golfers who are excited to be part of an innovative and entertaining format that is creating something new for golf.

“His proven track record on a global stage adds another exciting piece to the competition as we prepare for Bedminster.”

The PGA Tour suspended all of its members who competed in the inaugural LIV Golf event as soon as they teed off at Centurion Club last month, with commissioner Jay Monahan saying the “same fate holds true” for future defectors.

The DP World Tour fined members GBP 100,000 and banned them from the Genesis Scottish Open, which is co-sanctioned with the PGA Tour, a stance which has since prompted the threat of legal action from 16 players.

In a sign that the topic is proving increasingly divisive, former Ryder Cup captain Padraig Harrington said on Friday that the players who have not joined LIV Golf “feel the sanctions haven’t gone far enough, hundred per cent.”