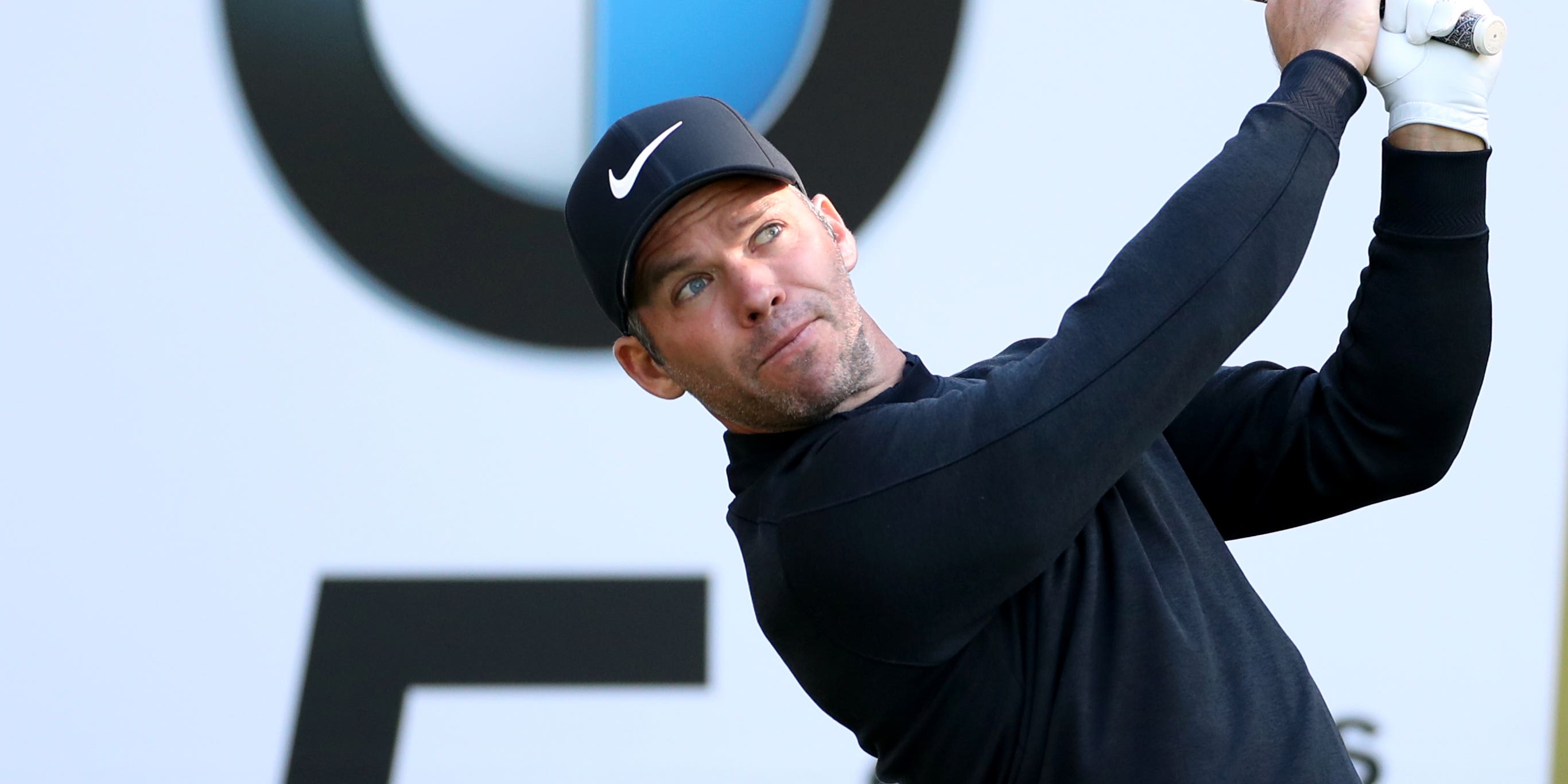 Paul Casey has defended his U-turn to compete at this week’s Saudi International by saying he was wrong to withdraw from the inaugural event.

Casey, 43, pulled out of the tournament in 2019, saying he would be a “hypocrite” to accept money to play in Saudi Arabia given concerns over the country’s record on human rights.

In an interview with The Independent two years ago, Casey said: “It just didn’t sit well with me. I’ve not talked too much about it and I’m not sure I want to, but certainly signing a deal and being paid to be down there, I would be a hypocrite if I did that. Anybody who says sport isn’t political, that’s rubbish, sport is very political.”

But Casey, who won his 15th European Tour title with a four-shot victory in Dubai last Sunday, will feature in a star-studded line-up including Masters champion Dustin Johnson and US Open winner Bryson DeChambeau at Royal Greens Golf and Country Club this week.

“I will hold my hand up and say that the position I had two years ago was probably not the right position to have and that is why I am here,” said Casey, who is also a Unicef ambassador.

“I don’t think I was that political before but I took a stance where I did not participate. Something which I felt at that time was that I was torn. I am a father and I have got two kids, I have ties with Unicef, and I felt that it was not right for me to play.

“I have spent the last two years thinking about that a lot. I have learned a lot and read an awful lot and one of the things I was flat-out wrong on, was with my Unicef ties because they are not a political organisation. Their focus is purely on looking after the vulnerability of children around the world and doing everything they can to save them.

“I was reminded that if you stay away, don’t engage, don’t talk, and don’t visit, then you are merely hardening the position and that doesn’t do any good.”

Formula One will stage its first grand prix in Saudi Arabia later this year. The sport follows golf, tennis, horse racing and boxing in heading to the Arab kingdom. The Saudis have been accused by human rights groups of using sport to bury their human rights record.

But Casey continued: “If you mention children’s rights, there is not a country on the planet that meets every single right of a child, so all you can hope for is that a country is on a path to meeting as many of those as possible.

“There is something called the Convention on the Rights of the Child and this country has signed up to that, and is making progress to ticking off as many of those as possible and that is all I can hope for.

“I felt that if my participation can assist in that progress, and that can make one iota of a difference, then that is something important.”