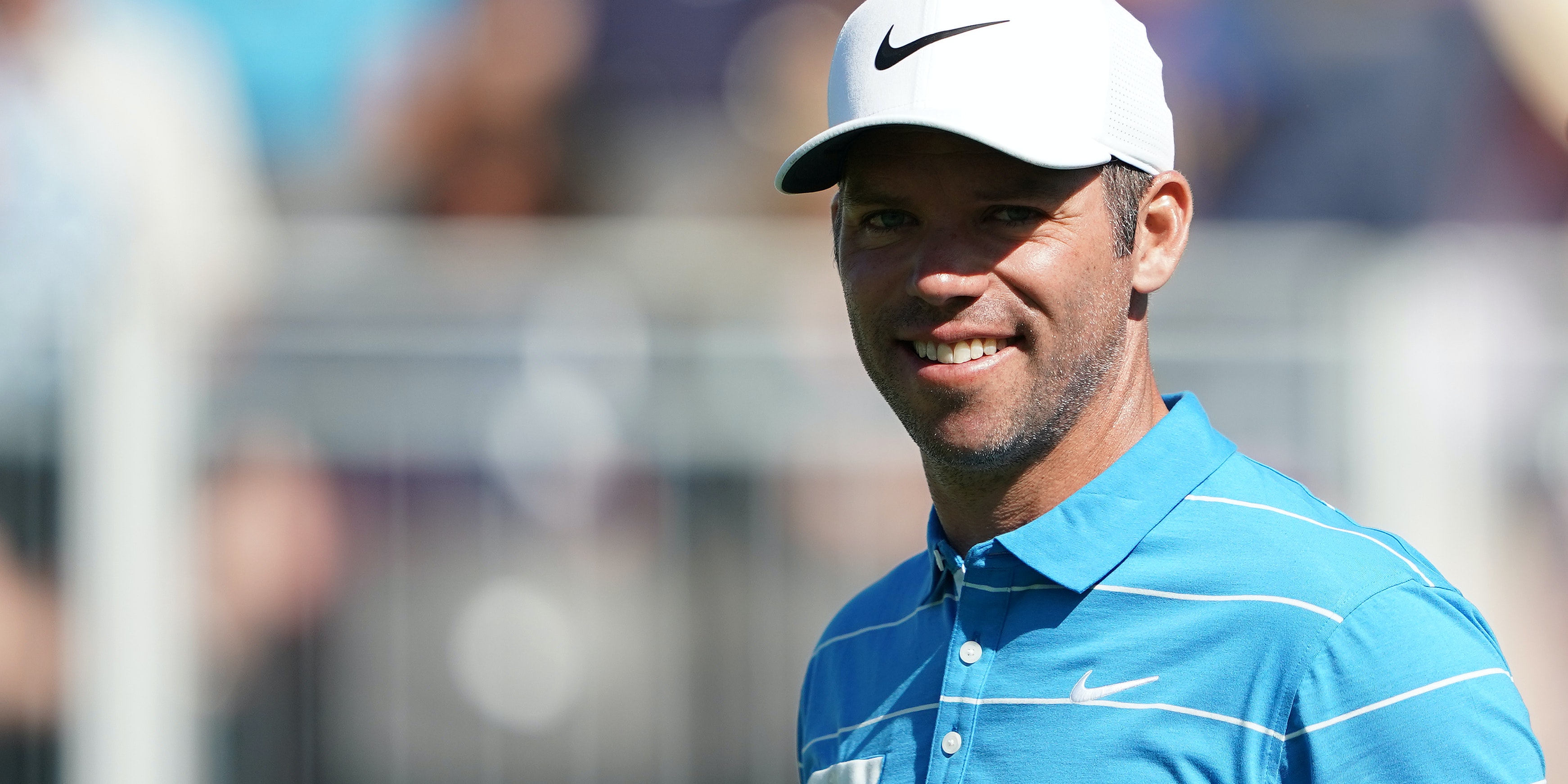 Paul Casey has entered next year’s Saudi International despite previously saying he would be “a hypocrite” if he received appearance money to play in the event.

Casey, who is a Unicef ambassador, opted out of the inaugural event in 2019, citing concerns over the country’s human rights record.

In an interview with the Independent in March that year, the 43-year-old said: “It just didn’t sit well with me. I’ve not talked too much about it and I’m not sure I want to, but certainly signing a deal and being paid to be down there, I would be a hypocrite if I did that.”

The inaugural event attracted a star-studded field despite the killing of journalist Jamal Khashoggi in the Saudi consulate in Turkey in 2018 focusing further attention on the country’s regime.

The strength of the field means a large number of world ranking and Ryder Cup points will be on offer, with qualifying for the European team resuming in 2021 after being frozen following the postponement of the biennial contest.

“With Ryder Cup qualification on the line, I am obviously looking to get my campaign off to a fast start and getting a decent finish or winning the Saudi International against such a stellar field would be massive,” Poulter said.

“It’s been a really weird year with Covid so we are all looking forward to a fresh start in 2021 and I am hoping it is also a strong start as I keep my eyes firmly focused on qualifying for the European team at Whistling Straits.”