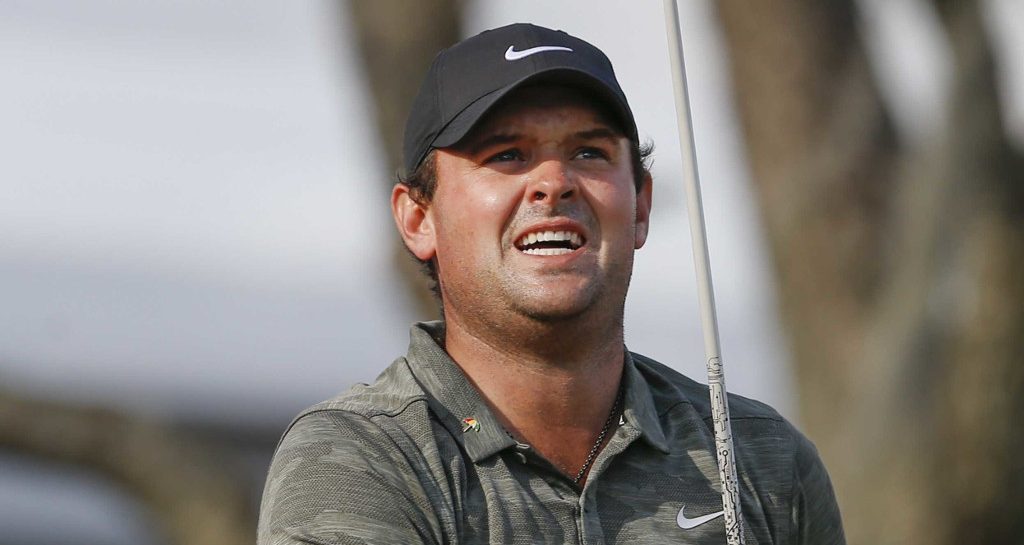 Patrick Reed’s caddie will not be involved in the remainder of the Presidents Cup after pushing a spectator.

Reed has accepted the decision after an altercation involving Kessler Karain, his brother-in-law, during Saturday’s fourballs at Royal Melbourne.

A statement from the PGA Tour read: “Following an incident that took place on Saturday at the Presidents Cup involving Kessler Karain and a spectator, Karain will not return to caddie for Sunday’s final-round singles matches.

“We will have no further comment at this time.”

Reed, winner of last year’s Masters, added: “I respect the Tour’s decision. We are all focused on winning the Presidents Cup tomorrow.”

The American, who has not won any of his three matches in the Presidents Cup, had been taunted by fans after he was penalised for improving his lie in a bunker during a tournament last week.

He said: “We have been known for having fun with some good banter, but after hearing several fans in Australia for three days some had taken it too far. I had had enough. And this gentlemen was one of them.

“Riding on the cart, guy was about three feet from Patrick and said “you f***ing suck”. I got off the cart and shoved him, said a couple of things, probably a few expletives. Security came and I got back in the cart and left.

“I don’t think there’s one caddie I know that could blame me. Unless his bones break like Mr Glass, the most harm done was a little spilled beer, which I’m more than happy to reimburse him for.”

The International team lead the event 10-8 after the third day’s action.

The United States went into the penultimate day trailing by three points and found themselves 9-5 behind after the fourballs.

However, they rallied in the foursomes, with Gary Woodland and Dustin Johnson beating Adam Scott and Louis Oosthuizen 2&1 and Patrick Cantlay and Xander Schauffele doing likewise against Im Sung-jae and Cameron Smith.

Abraham Ancer and Marc Leishman denied the United States further success by battling back from five down at the turn to halve with Rickie Fowler and Justin Thomas.