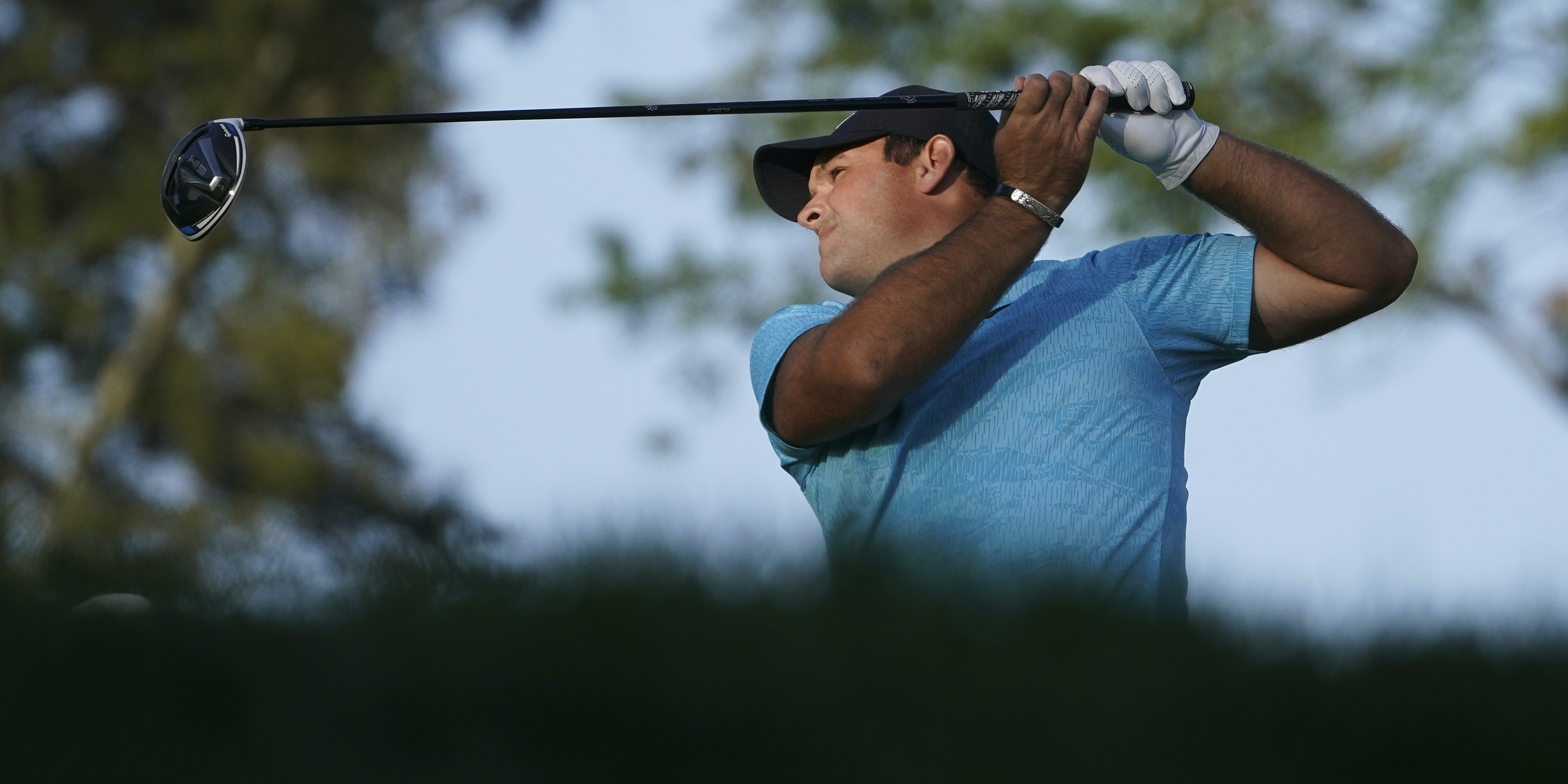 Winged Foot kicked back hard on day two of the US Open as Patrick Reed ground out a narrow halfway lead in pursuit of his second major title.

After an opening day in which 21 players broke par, just three defied breezy conditions to do so on Friday as Tiger Woods missed the cut on 10 over par following a 77 and Rory McIlroy slid down the leaderboard with a 76.

Former Masters champion Reed added a 70 to his opening 66 to finish four under par and a shot ahead of fellow American Bryson DeChambeau, whose 68 was the lowest score of the day.

Overnight leader Justin Thomas recovered from five over par after 10 holes to shoot 73 and finish two under alongside Harris English and Rafa Cabrera Bello. Jason Kokrak was the only other player in red figures on one under.

“I feel good,” Reed said after a round containing five birdies and five bogeys. “I feel ready to go out and put myself in position hopefully to have a chance late on Sunday.

“I feel like the game is where it needs to be. I just need to tighten a few things up here or there, but the short game is sharp, and when I play around a place like this, that’s what you need.”

DeChambeau’s much-hyped physical transformation had earlier paid dividends as a 380-yard drive on the 557-yard par-five ninth – his final hole – was followed by a pitching wedge from 178 yards to set up an eagle from six feet.

“I want it to play as hard as possible,” DeChambeau said. “I feel like there’s so many holes out here that I can take advantage of that some people can’t.

Cabrera Bello birdied three of his last four holes for a second round of 70 and admitted he was relishing the challenge of a tough US Open course.

“It’s a tournament I do like,” the former Ryder Cup player said. “I tend to be a grinder, as well. I never give up. I keep fighting.

McIlroy had been just a shot off the lead after a birdie on the first, but played the next six holes in six over par and eventually finished three over for the championship alongside Lee Westwood, who also returned a 76.

Belgium’s Thomas Pieters had held the outright lead on six under after two birdies in his first five holes, only to cover the back nine in 41 to return a 74 and finish level par.