Patrick Reed on shaking off rules controversy: ‘You have to be resilient’ 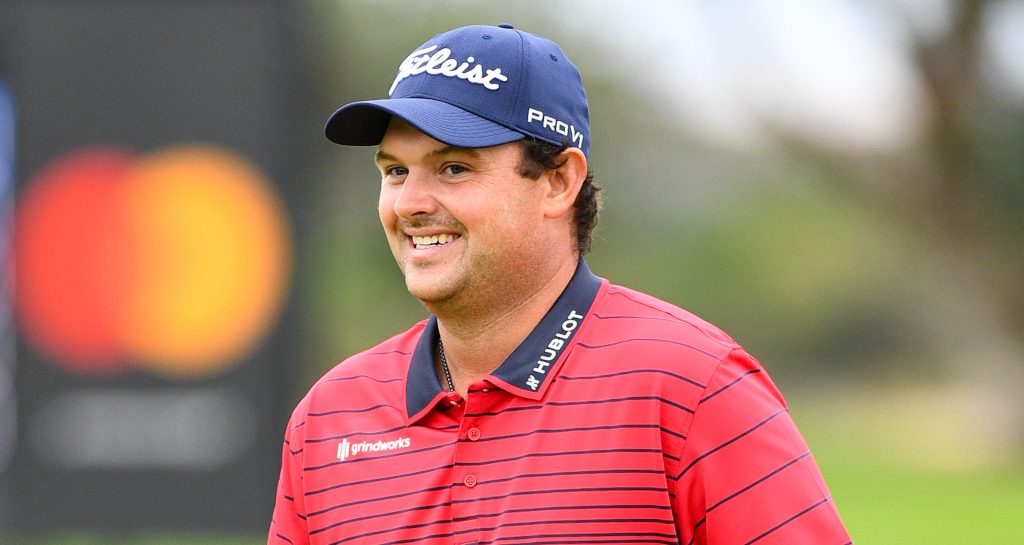 Farmers Insurance Open champion Patrick Reed said he was able to put Saturday’s rules controversy behind him because he knew he did everything he was supposed to do.

Reed benefitted from a controversial ruling on the par-four 10th during the third round at Torrey Pines when he hit a 190-yard shot out of a bunker, with a TV replay showing the ball bounced once before settling into the rough.

Believing the ball did not bounce, Reed picked it up to see if it was embedded before a rules official arrived.

The American Ryder Cup star, who was penalised two strokes for appearing to deliberately improve his lie in a bunker at the Tiger Woods’ Hero World Challenge in December 2019, was awarded a free drop and saved par, leading to plenty of criticism on social media after the round.

Asked how he managed to put the controversy behind him so effectively to close with a four-under 68 on Sunday and complete a five-stroke win, Reed said it was all about being resilient.

And as a veteran of several past controversies on the course, he knows more about resilience than most.

“When it came down to yesterday, I heard from that rules official afterwards. I went through all the protocols, did everything exactly as I was supposed to do, and that’s all I can do as a player and as a competitor. Make sure you go through all the correct steps.

“Even with the ball bouncing – and we didn’t know it had bounced obviously – but after seeing it and seeing it bouncing, when the rules official came over to check, the surface was broken. And from that point, you go from there.

“It’s just one of those things… we weren’t able to see… and from that point I was able to feel comfortable with how everything transpired that I did the right thing. And that’s all you can do is try and do the right thing and move on.

“I was able to come out today and just focus on what needed to be done – and that’s to play a solid round of golf.

“That leaderboard was stacked to start the day and you knew you had to go out and you couldn’t just shoot around par. I felt like you had to go shoot in the 60s and shoot a low number. And I was able to get on it early there towards the back side of that front nine, and at the same time allow my short game to do the work.”

Reed made no less than 20 successful up and downs during the course of the week at Torrey Pines as his short game bailed him out of trouble time and time again.