Patrick Reed: I want to be the best golfer in the world 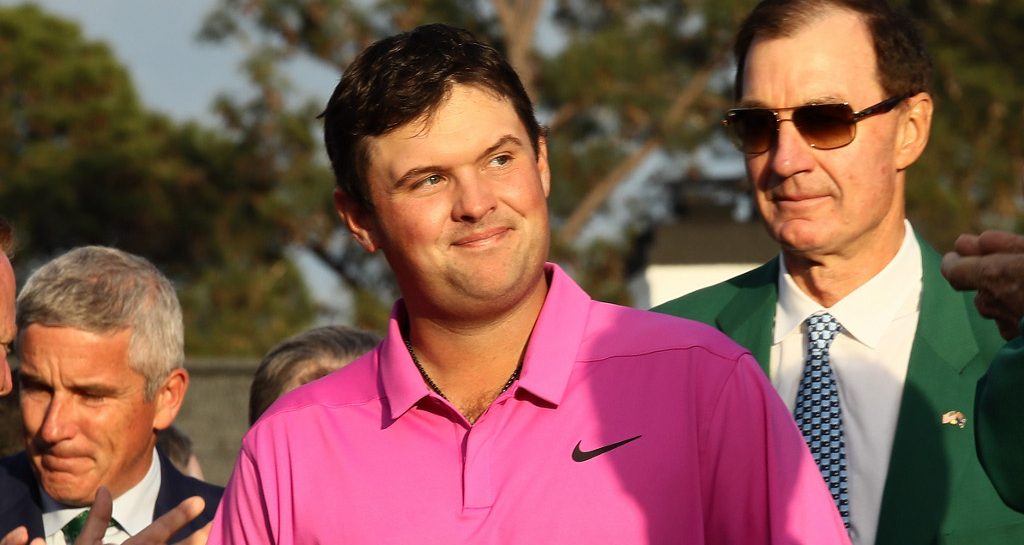 Now that he’s won his first major tournament, Patrick Reed has set his sights on becoming the No 1 golfer in the world.

Reed held his nerve in impressive fashion to clinch his maiden major championship at Augusta on Sunday, holding off the likes of Rickie Fowler, Jordan Spieth and Rory McIlroy in the process.

Three years ago after claiming his third PGA Tour title, Reed raised eyebrows when he proclaimed himself as one of the top-five players in the world, but he now holds even loftier ambitions.

‪This is a dream come true. I can’t thank everyone enough. Family, friends, and fans- I couldn’t have done it without you all.This is what TEAM REED IS ABOUT! @TheMasters #TheMasters #MastersChamp‬

"I don't ever regret anything I really say," Reed said. "I stand by my comments. I feel like I've played some golf that I need to play in order to get to where I want to be, and that's to be the best golfer in the world.

"I'm just happy to be able to say I've gotten over that hump of not winning at all last year. Coming into the year one of my biggest goals was to win a major and compete in golf tournaments.

"To be able to get them both at once, to end the drought and win a major, it helps me mentally, and also helps my resume, and hopefully I can just take this momentum going forward and play some really solid golf."

Reed's Masters victory was made all the more remarkable by the fact that he'd never broken 70 at Augusta National before last week's opening 69.

"The biggest thing was I put too much pressure on myself," he added. "I went out there and I tried so hard to get the ball in the hole. I tried so hard to hit the perfect shots that going into this week I was just like, 'Hey, it's golf. Go play'.

"I preached that to myself the entire week. I had my caddie remind me of that the entire week. Just be you. Play golf. If you get riled up, show it. If you aren't happy about something, it's all right. Just play golf."