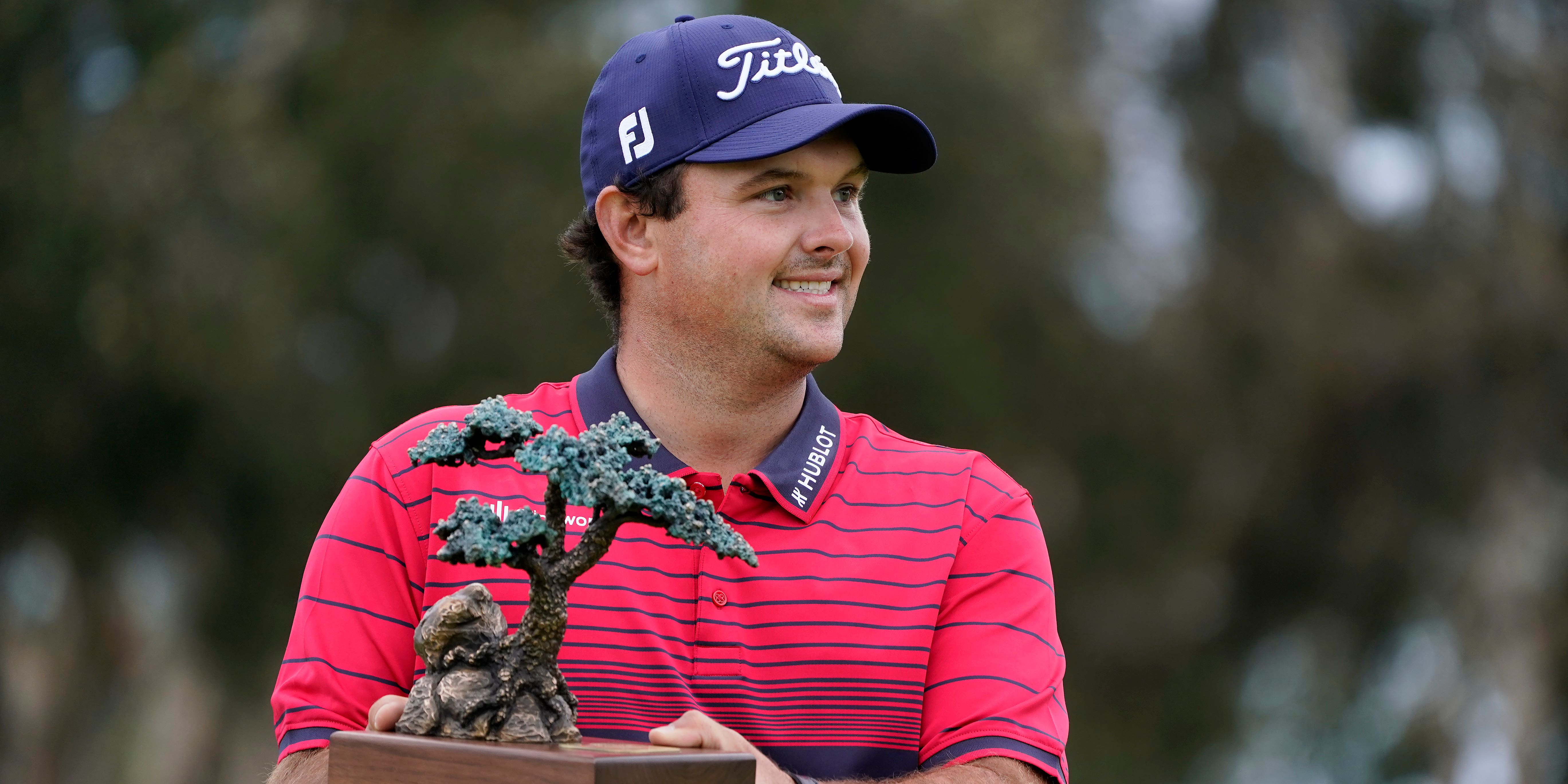 Patrick Reed shook off his involvement in another rules controversy to claim a five-stroke win and his ninth PGA Tour title at the Farmers Insurance Open in California.

The American was awarded a free drop and saved par on Saturday after what he later described as a “textbook” call to handle a ball he believed did not bounce before settling in the rough on the par-four 10th.

The Ryder Cup star, who was penalised two strokes for appearing to deliberately improve his lie in a bunker at the Tiger Woods’ Hero World Challenge in December 2019, pushed ahead undaunted on Sunday to close with a four-under 68 at Torrey Pines.

The 30-year-old eagled with a 45-foot putt on the par-five sixth before coming home strongly with a birdie on the final hole that saw him finish with a 14-under 274 through the tournament.

Fellow Americans Tony Finau, Ryan Palmer and Xander Schauffele were five strokes back and tied for second with Norway’s Viktor Hovland and Henrik Norlander of Sweden.

Rory McIlroy was the best of the British after he dropped eight spots from the previous day to finish tied for 16th.

The Northern Irishman started poorly with bogeys on the 10th and 13th before he double-bogeyed on the par-four 15th, while England’s Tom Lewis emulated Reed with a birdie on the 18th to finish tied for 42nd on one under.

McIlroy, like the eventual winner, was given a free drop on Saturday from an embedded lie on the 18th.

“I came in here yesterday after hearing about what Patrick had been through on the 10th hole sort of giving him the benefit of the doubt because I just went through a similar thing on 18 yesterday,” he told reporters.

“I’ve never tried to get away with anything out here. Our game is about integrity and it’s about doing the right thing. I always try to do the right thing and hopefully people see that. I feel like I have a reputation of that.

“Yesterday was one of those things that I guess Patrick and I both went on the information that we had and made those determinations.

“I guess people can jump to conclusions, but at the same time we were well within our rights to do what we did. My ball was certainly plugged on 18, Patrick felt his ball was plugged on 10 and we proceeded on from there.”

The victory, Reed’s largest margin on the PGA Tour, pushes the former Masters champion 55 spots up the FedEx Rankings for him to finish a weekend of controversy ranked 10th.