Parks hits the front in Singapore 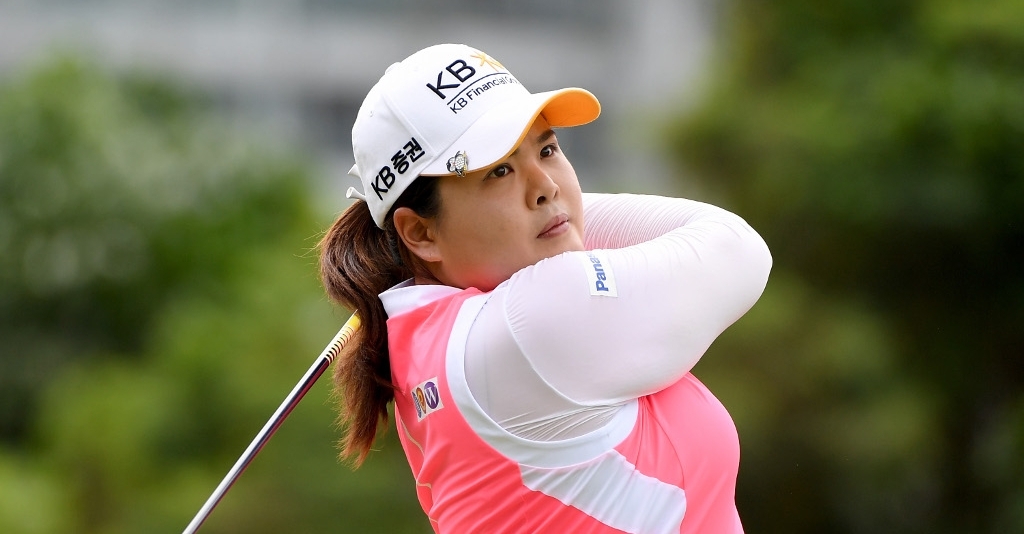 Inbee park has a slender one stroke lead after the second round of the HSBC Women's Champions on Friday.

The South Korean fired a second consecutive five under 67 around Sentosa Golf Club, putting her on ten under for the tournament, enough for a one shot lead over first round leader Michelle Wie, Ariya Jutanugarn and Mi Jung Hur.

Park was on course for a seriously low round as she carded five birdies on the front nine. But a wayward drive on the par four 12th would lead to a double bogey. Nonetheless, the former world number one got back on track with two more gains before closing out.

"It's a good round today," said the 28-year-old after the round.

"Obviously I got off to a very hot start. I was able to make some putts early in the round and then I had a little bit of a mistake on No. 12. I had a couple of birdies on the back nine, so I was able to clean up my mess."

Park endured a tumultuous 2016, struggling with injuries and form only to bounce back with gold at the Rio Olympics.

"I just had tough times last year, so the sooner I get back, it's better," continued Park.

"I was nervous and excited, because I haven't played competitive golf in a while. To compete in tournament golf it felt like forever. I never took that kind of break in my whole life, so it was just something different."

Further down the leaderboard are Suzann Pettersen and Sung Hyun Park on eight under, while a host of players are locked on seven under, including world number one Lydia Ko and English superstar Charley Hull.