Park takes the title in Mexico 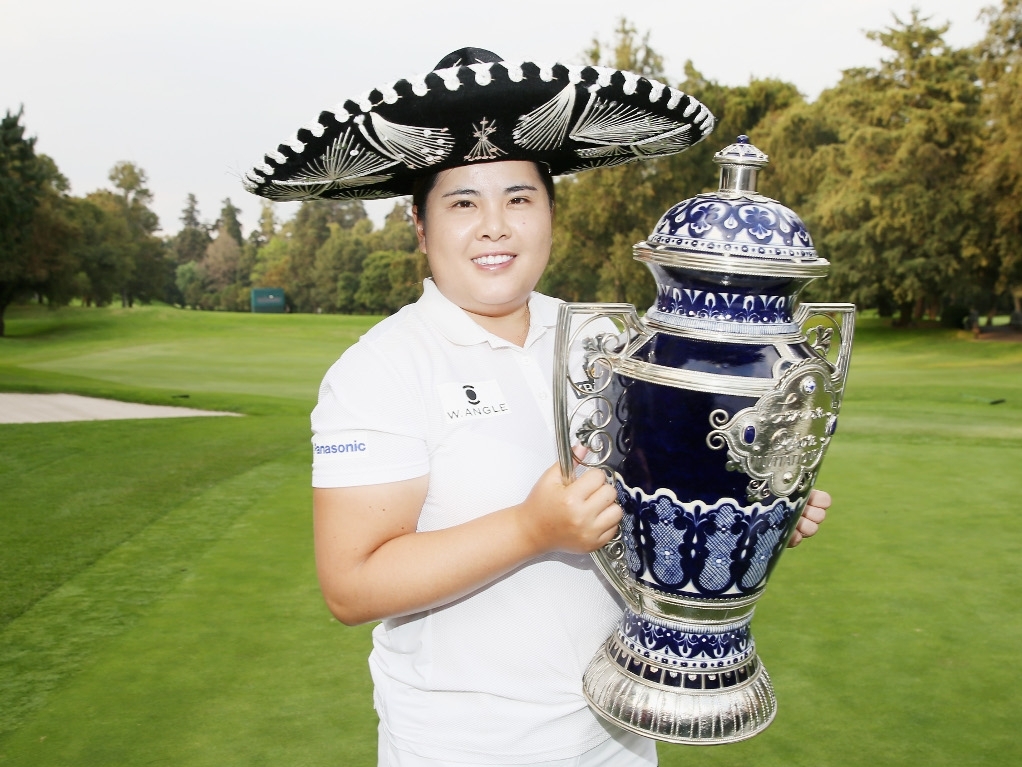 Inbee Park saw off a final round charge from Carlota Ciganda to claim a three-shot victory at the Lorena Ochoa Invitational.

A final round of 63 catapulted Ciganda into contention, with the Spaniard moving to within one shot of the lead before Park pulled clear on the final holes to finish on 18-under for the tournament, three clear of her nearest challenger.

Ciganda was near flawless on the front nine, registering four birdies and an eagle at the par-five second to take the turn in 30. Further birdies at the 10th, 11th and 14th holes saw her move within one of the world number two.

However, while Ciganda may have been stealing the headlines, Park was quietly going about her business, and having played the front nine in 33 she added birdies at the 10th, 11th and 13th to ensure she remained out in front.

A bogey at the 16th would prove costly for Ciganda, with the pair exchanging birdies on the 17th before Park birdied the last after hitting her approach to within four feet of the hole as she completed a bogey-free round of 64.

"It was almost a perfect day today. I didn't make any mistakes, so I was able to focus on my game," said Park.

"It was a lot of fun today with Carlota playing so well. Winning this tournament is such an honour."