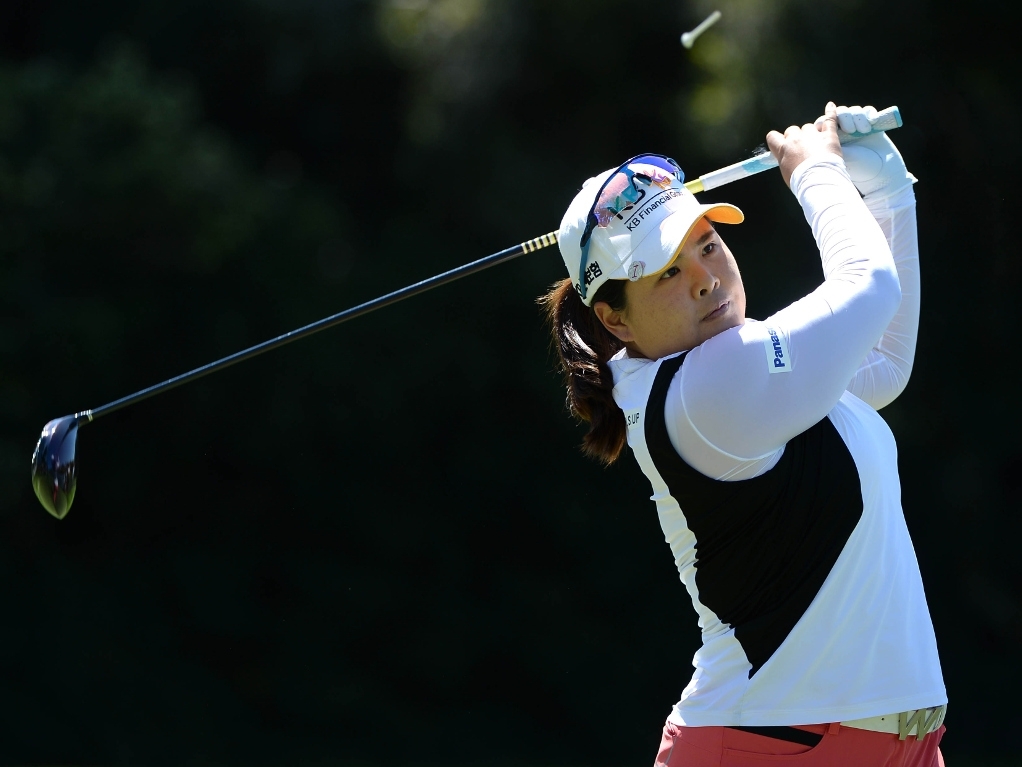 Inbee Park carded a five-under-par 67 to take a share of the lead at the Kia Classic in Carlsbad, California.

Brittany Lang, Ai Miyazato and Jodi Ewart Shadoff also fired 67s to join Park at the summit of the leaderboard.

One stroke behind the leaders are world number one Lydia Ko, Mi Jung Hur and Jane Park, who hit four-under-par 68s.

Meanwhile, defending champion Cristie Kerr is in a tie for 56th after firing a one-over-par 73.

After a rocky start to her 2016 campaign, which saw her withdraw from the season opener in the Bahamas and fail to make the cut at the JTBC Founders Cup last week, Park showed signs of finding her touch on Thursday.

The world number two had a quiet front nine that heralded a lone birdie at the third before she shifted her game to the next level and she went on to make four birdies on the back nine, including a crucial birdie at the 17th that put her into a share of the lead.

Lang began her round in style as she made an eagle at the par-four first before proceeding to make three birdies in what was a superb front nine. However, Lang, who finished in a tie for ninth at the JTBC Founders Cup, was unable to maintain her momentum on the back nine where she made two birdies and two bogeys.

Miyazato enjoyed a bogey-free round that included three birdies and an eagle at the par-five 10th, while Shadoff made seven birdies and two bogeys.

Ko, who has finished second in two of the four tournaments she has featured in this year, kicked off her round with a hat-trick of birdies from the first to third before going on to make two more to round off a highly successful front nine. However, the world number one did not fare as well on the back nine which she played in one-over.

Kerr, who is aiming to defend a title for the first time in her career, struggled during her first round as she made three birdies and four bogeys.