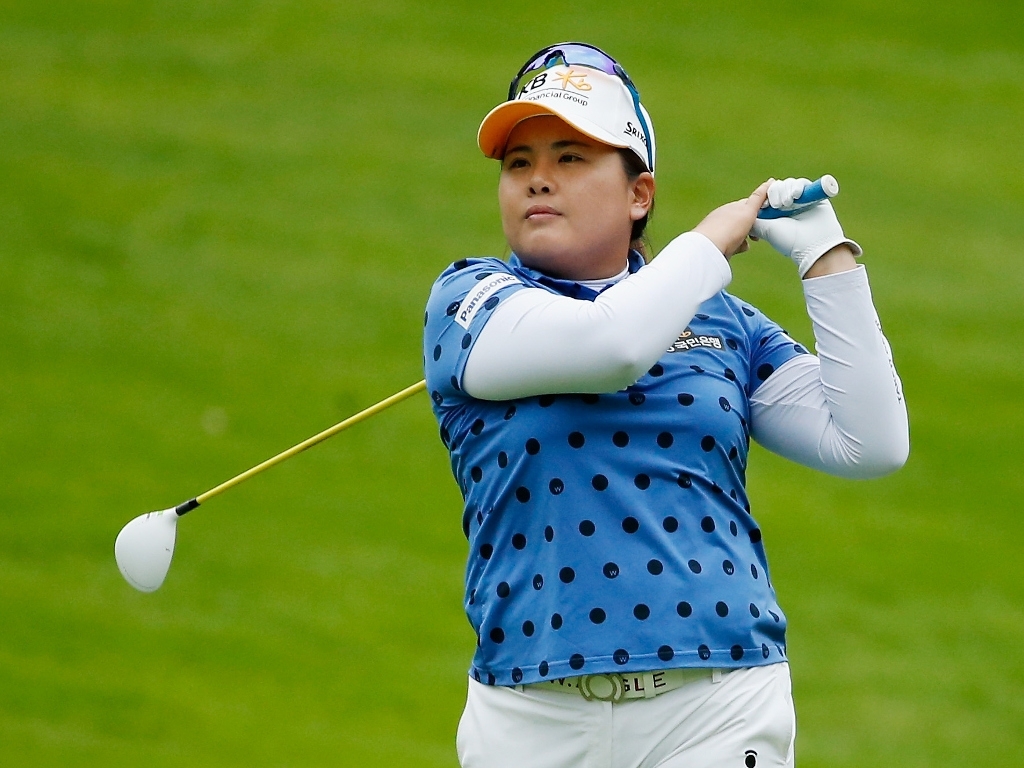 On the eve of the eve of this week's KPMG Women's PGA Championship, Inbee Park revealed that she is undecided about her future in golf.

The South Korean star is slated to be inducted into the LPGA Hall of Fame no matter what the result in Washington. The 27-year-old will be the youngest inductee.

Park, a former world number one and a seven-time major winner, has almost nothing left to achieve in the game.

"If I'd know right now how long I'm going to play, I'd tell you right now," she told lpga.com.

"But unfortunately, there is no surprise announcement right now, where I'm going to quit after this week or I'm going to retire after this year. I really don't have the answer for you right now.

"I mean, obviously, I'd like to have a family, probably within three years or so. And after that I'm not sure if I'm going to play professionally or whether I'm going to just retire. That, I don't know."

Perhaps part of this uncertainty is caused by the injury Park has been carrying since last month. She has been suffering from inflammation in the tendon and ligament on her left thumb.

"It's just hard because it's not a big pain, like a back pain or like knee pain or something that's you can't walk or you can't stand up," added Park.

"It's just a little part of your body, but it's just bothering enough to affect the swing."