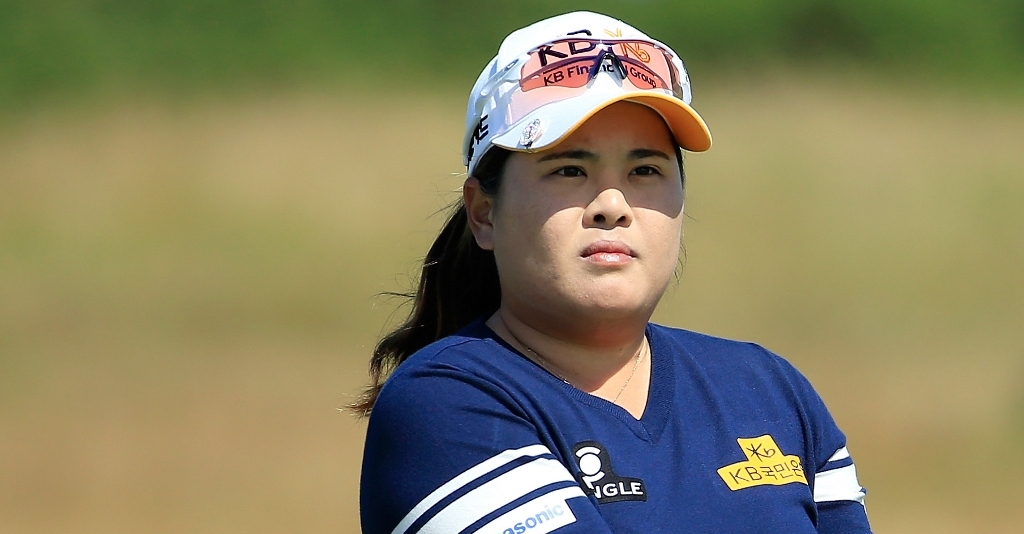 World number one Inbee Park missed out on completing a career super grand slam at the Evian Championships in France on Sunday but is confident she will achieve the feat in future.

Park finished tied for eighth on five-under and 11 shots behind winner Lydia Ko despite carding a three-under 68 in Sunday’s final round.

"I've got a long career ahead, and I will keep knocking on the door," the 27-year-old told Yonhap News Agency.

"I had my best ball-striking round, but I missed short putts whenever I had opportunities. But it's still given me confidence that I can close out the season on a strong note."

Park will take a short break for what remains of September before resuming her season at the Sime Darby LPGA Malaysia on October 8.

"Things didn't quite go the way I wanted, but I will try to play well over the remaining five to six events,” she said.

"With the Summer Olympics scheduled for next year, I will try to peak in time for that competition."