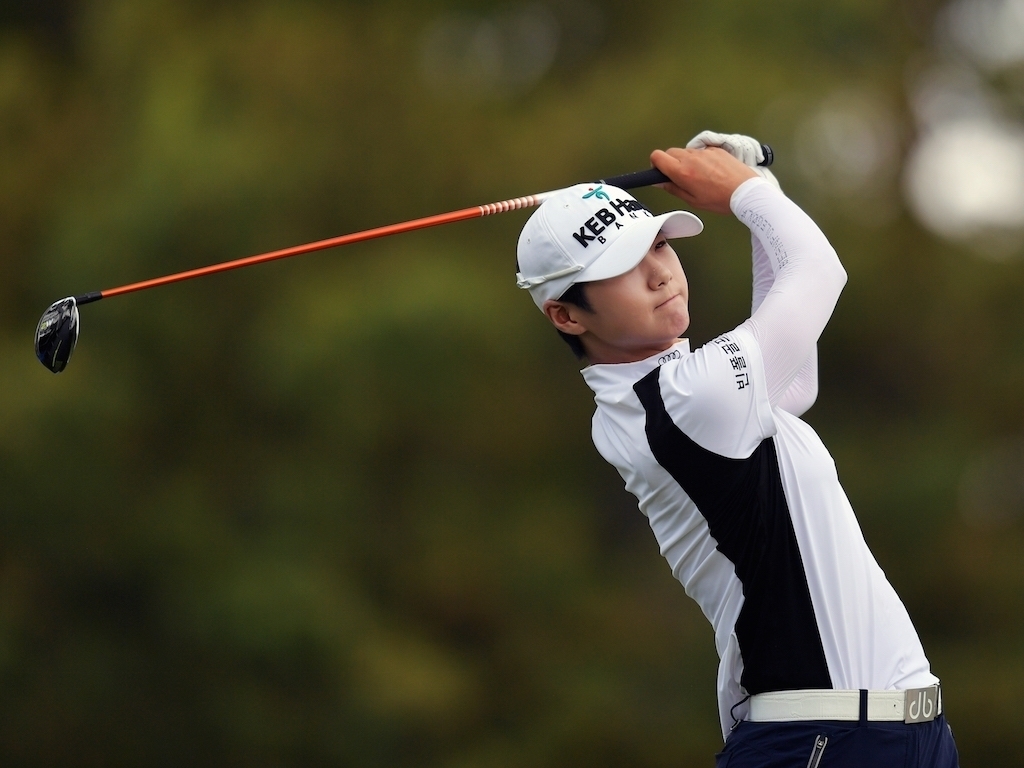 Korea's Sung Hyun Park scored an eight-under-par 63 at the Evian Championship in France to lead by two strokes over Thailand's Moriya Jutanugarn on day one at the season’s final major on Friday.

Due to bad weather, Thursday's opening round was cancelled and is now being played as a 54-hole event.

Park began her quest for her third win of the season and second major title by going out in 30 with four birdies and a chip in for eagle at the par five,13th hole hitting 16 of 18 greens and made it around in 26 putts.

She leads third-placed Katherine Kirk at five under with Jessica Korda and In-Kyung Kim sitting on four under.