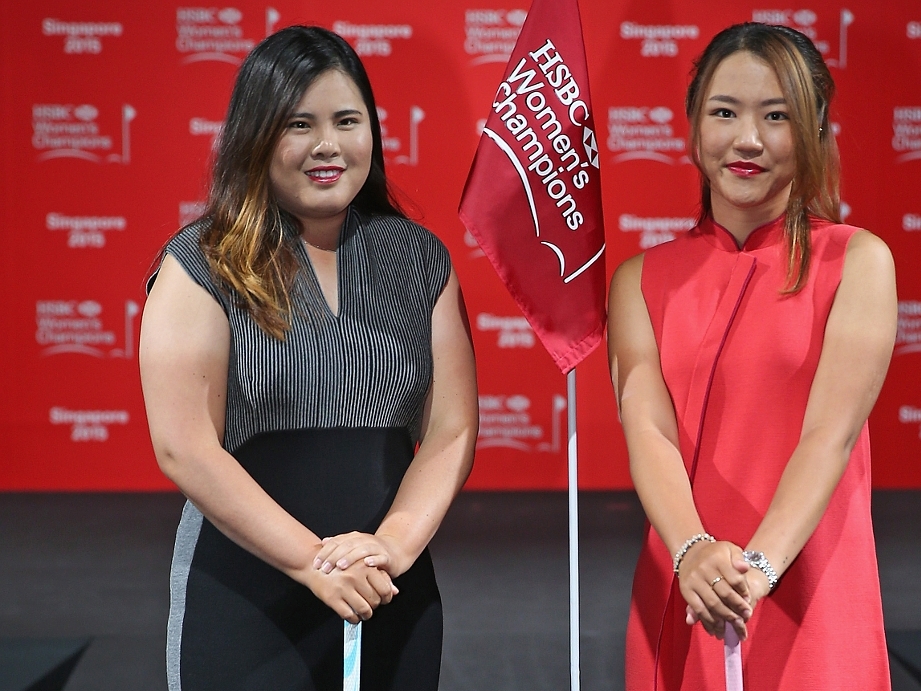 The world’s top two female golfers have played down their rivalry as the LPGA Tour’s Asian swing continues this week and the season’s end drawers nearer.

Inbee Park and Lydia Ko have both held first and second on the rankings this year, and currently occupy those positions respectively.

However, Park told the Yonhap News Agency she is ignoring the statistic for the time being.

"I've won the money title and the Player of the Year honors, and they're all very important,” she said.

"I want to stay stress-free this year and have fun playing in Asia. That's really my last objective of the season.

“Lydia has been playing phenomenal golf the past three to four weeks, and I hope we engage in some friendly competition and enjoy the experience."

Ko could retake the number one spot at this week’s LPGA KEB Hana Bank Championship at the Sky 72 Golf and Resort in Incheon.

However, the 18-year-old was just as magnanimous as her rival, saying she just hoped to "play some good golf and just try to enjoy it".

"If we think about what one putt would do to the world rankings, we'd not be able to enjoy it,” Ko said.

“We're just trying to show what the LPGA is like to the fans. That's more important than what one shot could do to the world rankings.

"I really feel like In-bee deserves that number one ranking. She won two majors this year and has played consistently well the last couple of years. When you have that kind of year, you deserve to be there."