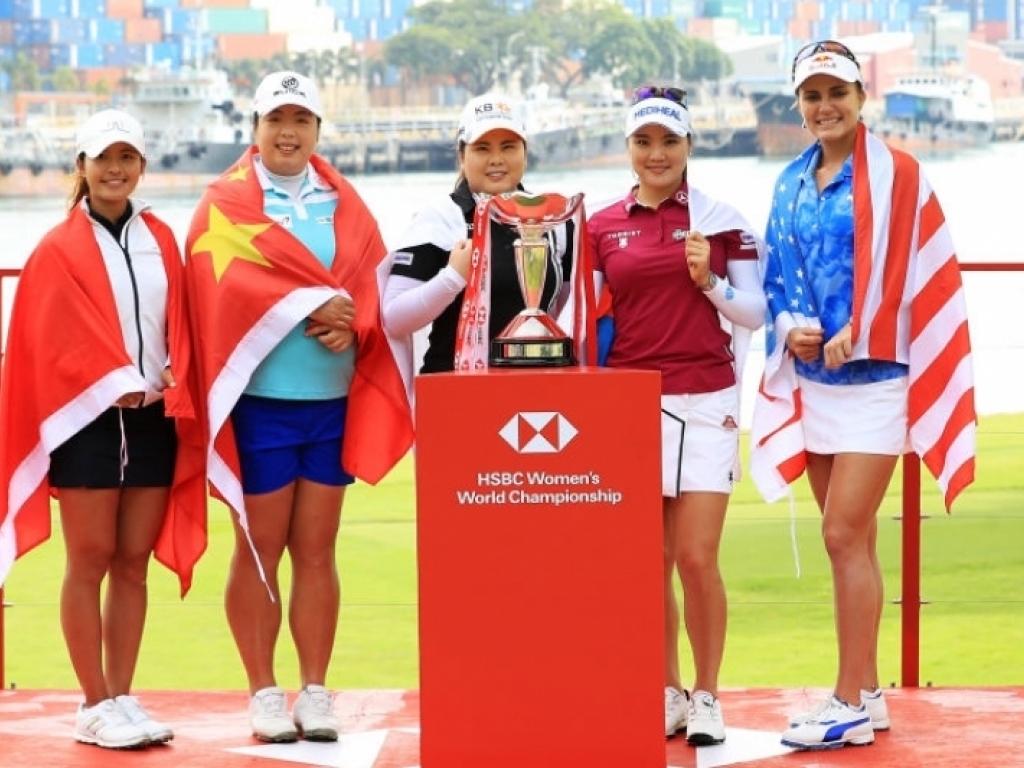 Inbee Park heads into Thursday’s HSBC Women’s World Championship in Singapore looking to wrap up the title for a third time.

Former world number one Park hasn’t played on the LPGA Tour since the Ricoh Women’s British Open last August as she recovered from a back injury, but will be hoping for a repeat of her 2015 and 2017 wins.

A similar outcome to last year, when she won on her return from a wrist injury, would be the perfect remedy.

Park fired a course record of eight-under par 64 last year as she defeated Thailand’s Ariya Jutanugarn by one stroke, and said she was looking forward to playing again in Singapore.

"I always feel good to be coming back to Singapore because I have been having a lot of good results in Singapore,” she said.

"This is the first tournament of the year, it's hard to kind of judge where my game is. So it's almost for me, it's like I'll play four rounds and kind of see why where you are game is at and if the results come, that's great.

"But I'm trying to just see and kind of test my game in this tournament and have some good results."

Park will face some stiff competition in the form of China’s world number one Feng Shanshan and number two Lexi Thompson.

Feng has already had two top 5 finishes so far this year, while Thompson has yet to shoot above par in seven rounds on the LPGA in 2018.

The American also has the chance to take top spot from Feng depending on results on the New Tanjong course, although she remained cool about the prospect.

“Everybody wants to be No. 1 in the world. It's always our goal. But you have to take it one tournament at a time,” she said.

"All you can control is your game, your attitude and what you do out here.”