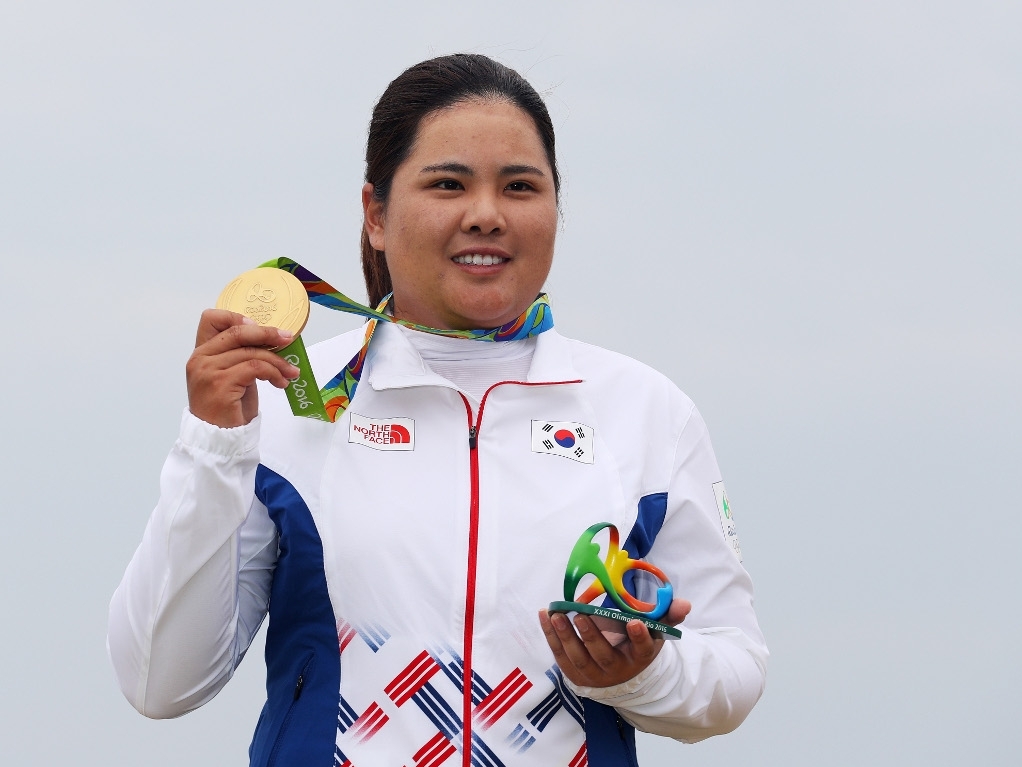 Inbee Park reflects on the 'unreal' experience of winning a gold medal at the Rio Olympic Games.

The South Korean was superb in the final round at the Olympic Golf Course, firing a sizzling 66 to finish on 16 under for the event, five shots clear of runner-up Lydia Ko.

"This is something I've been really dreaming of doing this week and get to get to represent your country in the Olympic games and be able to get a gold medal is such a special feeling.

"I've gone through some tough times, but this is definitely a big relief."

The tough times Park refers to is the few months she spent recovering from a thumb injury. Upon her return at the Women's PGA Championship earlier in August, Park slumped to nine over par and missed the cut, throwing much doubt over her form going into the global showpiece.

"I had a lot of attention coming into this week," revealed Park.

"There was a little bit of confusion from me whether I can perform well this week or not, because I really haven't performed well this year with the injury. Being able to overcome injury this week and being able to play good, I've worked really hard for this week and hard work really paid off."