Park in front by two at U.S. Women’s Open 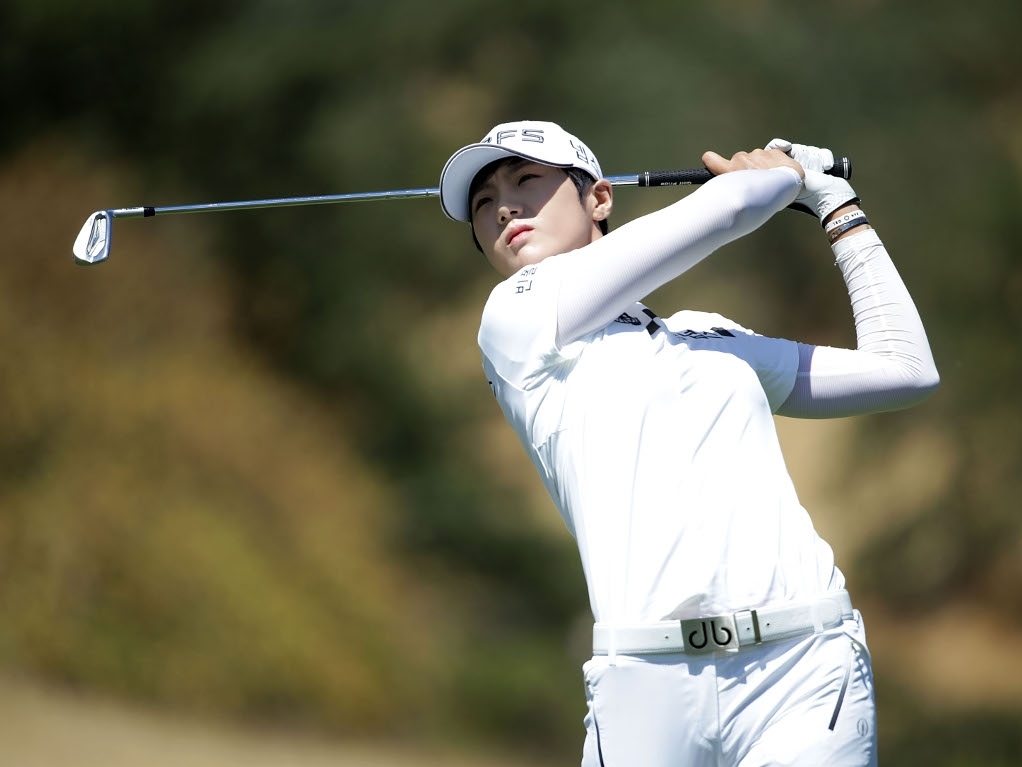 Sung Hyun Park snatched a two-shot lead at the U.S. Women’s Open on Friday after carding a six-under-par 66.

Park, who is on eight-under, is followed by overnight leader Mirim Lee and Amy Yang as they are in a tie for second on six-under.

World number one Lydia Ko surged up the leaderboard after firing a 66 and is now in a tie for fourth with Japan’s Haru Nomura on five-under.

Meanwhile, defending champion In Gee Chun failed to make the cut after following her 73 in the first round with a 77.

Park, who is playing in her first-ever U.S. Women’s Open after making her LPGA debut last year, enjoyed a lot of success on the front nine as she made three birdies. She continued to excel on the back nine as she made four birdies on her first seven holes, but stumbling at the 17th, where she recorded her lone bogey of the round.

Despite this, it was still enough to rocket her to the top of the leaderboard and give her some breathing space heading into the weekend.

Lee, who tied the 18-hole course record with a 64 in the first round on Thursday, was unable to mirror her performance as she registered a two-over-par 74, which began with her making two bogeys and three birdies on the front nine.

Her fortunes took a turn for the worse on the back nine as she began with a double bogey at the par-four 10th before going on to make bogeys at the 12th and 14th respectively. Her birdie at the 15th proved crucial as it kept her within touching distance of Park.

Yang maintained her position on the leaderboard despite carding a 71, which saw her make two bogeys and two birdies on her front nine. She atoned for her mistake with a hat-trick of birdies from the first to third, but faltered towards the end of her round as she made bogeys at the seventh and ninth respectively.

Ko began her round with a bogey at the first, but was in sensational form thereafter as she made four consecutive birdies from the third to sixth and another at the eighth to round off a magnificent front nine. Even though the world number one only made two more birdies on the back nine, it leaves her just three strokes behind Park.

Nomura followed her 69 in the first round with a 70, which consisted four birdies, three of which came on her back nine, and a bogey.