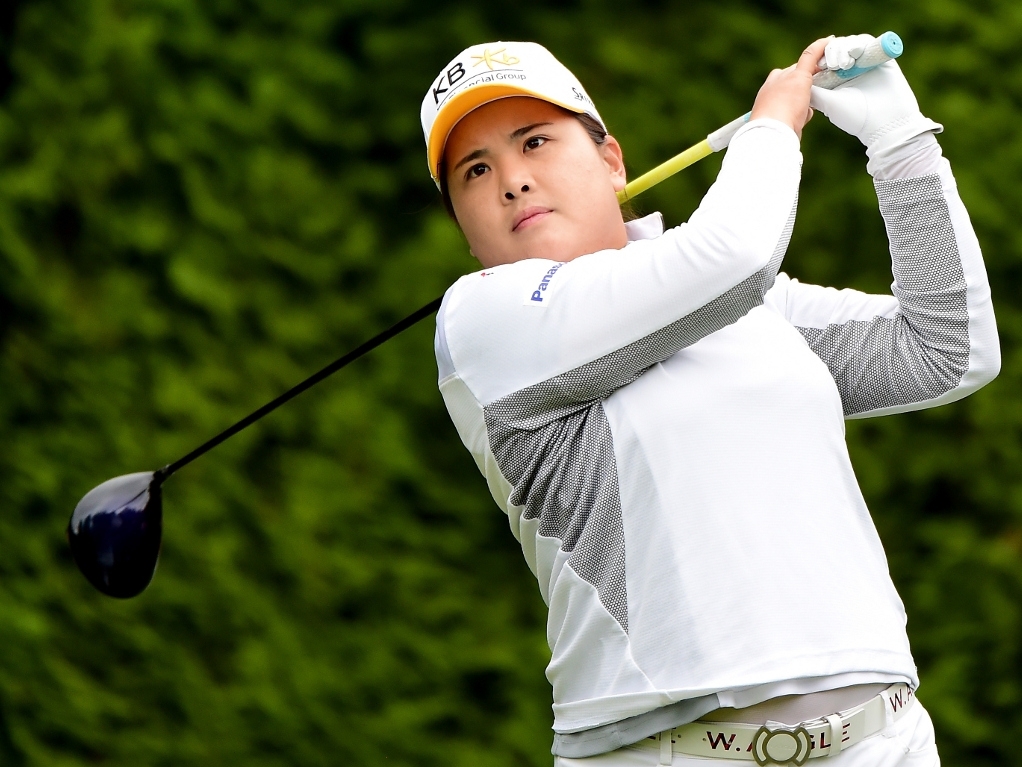 World number one Inbee Park wants to cast aside any doubt of her claims on a career Grand Slam by winning the Evian Championship again this week.

The Korean star won the Evian Masters in 2012, the year before the tournament had its name changed and become the fifth major on the LPGA Tour.

The 27-year-old won the women's Open Championship for the first time last month to become a seven-time major winner, having won the 2013 Kraft Nabisco Championship, the US Women's Open twice and the LPGA Championships on three occasions.

"Winning all the majors has always been my goal," the seven-time major winner told the LPGA Tour website.

"I've got my name on every major championship trophy but I won Evian before it became a major. So it would be really good to win it again this year.

"It's already been a great season and I always love coming to Evian. It's one of the most beautiful venues on the Tour."

Even though Park has won two major titles already this year, she won't have it all her own way at Evian Resort Golf Club this week.

World number two Lydia Ko has one last chance to become to become the youngest major winner in history, a record currently held by 2007 Kraft Nabisco Championship winner Morgan Pressel, who was 18 years of age at the time.

The Korean-born New Zealander came close to winning the title as a 16-year-old in 2013 when she finished as the runner-up behind Norway's Suzann Pettersen.

Since then, Ko has won eight times on the LPGA Tour and reached the summit of the world rankings, but a maiden major title has eluded her.

"I never really think about records, but it is my goal to win one major before my career is done," Ko admitted.

Evian is the final event on the LPGA schedule before the start of the Solheim Cup, and the American and European players in the Evian field will be keen on a morale-boosting victory ahead of the team event, which starts at Germany's St. Leon-Rot Golf Club on September 18.