Park edges ahead in Mexico 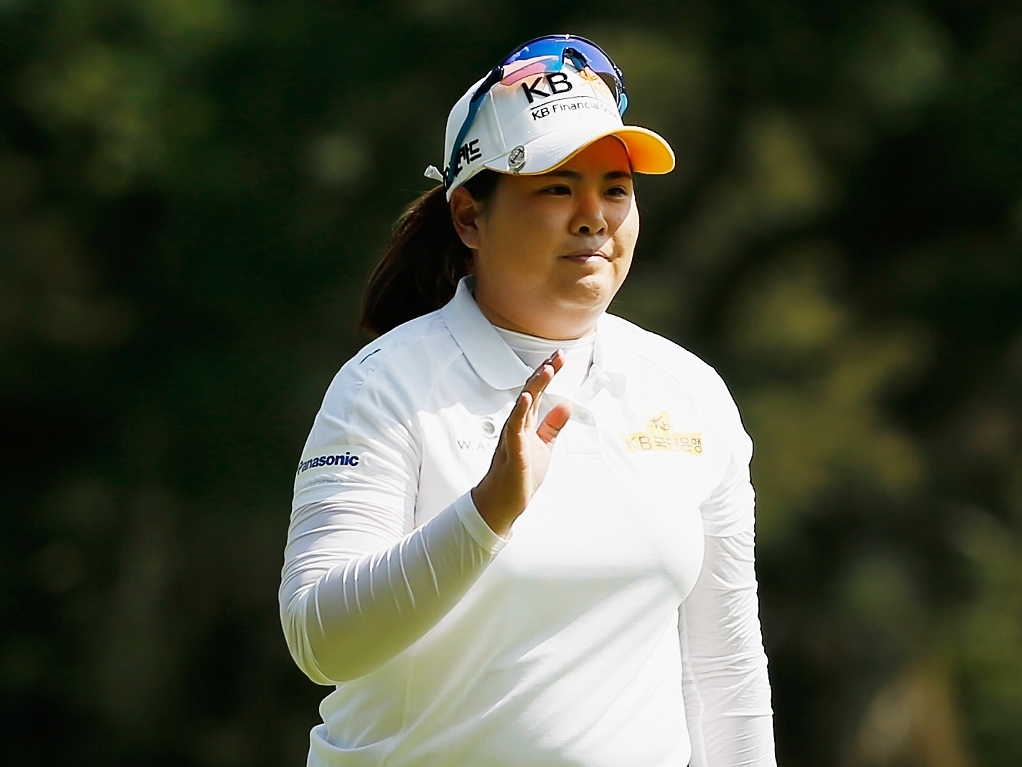 A birdie on the final hole of the day helped Inbee Park secure a one-shot lead after the first round of the Lorena Ochoa Invitational in Mexico City.

The world number two needs to finish in at least a tie for eighth in order to have a chance of beating Lydia Ko to the Rolex Player of the Year Award and the $1 million jackpot at next week's season-ending CME Group Tour Championship – and she was in no mood to leave anything to chance.

A round of 68 at the Club de Golf Mexico saw Park move ahead of Angela Stanford, Suzann Pettersen and Minjee Lee, who all carded 69s.

Park, who was making her first start since withdrawing in China two weeks ago due to a cyst on her finger, started strongly with five birdies and a single bogey in her opening eight holes, but she struggled for consistency on the back nine, where she registered two birdies and two bogeys to end on four under for the day.

However, the South Korean did hole an 18-foot birdie putt at the last to separate herself from the chasing pack.

Pettersen enjoyed a bogey-free round that included three birdies, while Lee notched up four birdies and a bogey at the par-four ninth in her 69. An eagle at the par-five second, three birdies and a single bogey propelled Stanford to four under after 13 holes, but back-to-back bogeys at the 14th and 15th stymied her charge.

A group of seven players that includes world number five So Yeon Ryu are two shots further back on one-under.