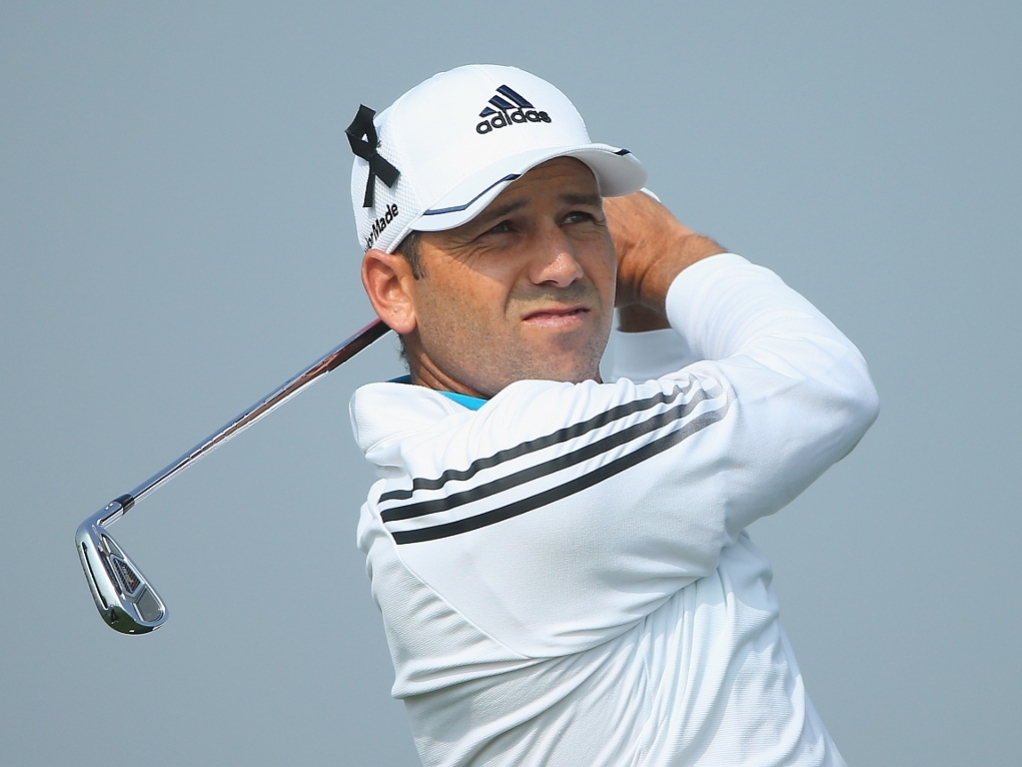 Some of Europe's golfing elite paid tribute to the victims of the Paris terrorist attacks during Saturday's third round at the BMW Masters in Shanghai.

More than 120 people lost their lives and many more were injured during a series of coordinated attacks in the French capital late on Friday.

During Saturday's third round of the penultimate tournament of the European Tour's season, world number six Justin Rose, world number seven Henrik Stenson and world number 11 Sergio Garcia were among several players who pinned black ribbons to their clothing prior to the start of their rounds.

The seven French players who are playing in the event all agreed to wear black as a mark of respect, should they have such clothing with them.

"I hadn't watched TV this morning so I didn't know about it until I got to the course," Dubuisson told AFP after his third round 68.

"It's very sad for all the families of the victims."