Paratore and Orrin set the mark in Sweden 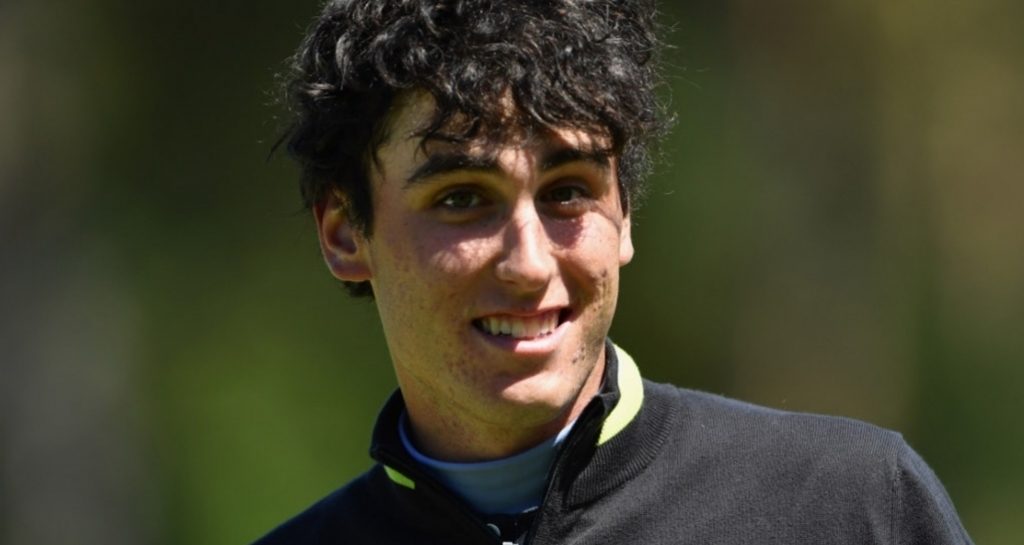 Italy's Renato Paratore shares the lead with Englishman Max Orrin after the first round of the Nordea Masters in Malmo.

The duo both signed for five-under-par 68s at Barsebäck Golf and Country Club on Thursday, very solid rounds amid windy conditions that made scoring tough.

Paratore bounced back from two early birdies with five birdies and an eagle at the 12th. He had the worst of the conditions in the morning, when only 12 of the early starters managed to get round under par.

He's one of the quickest players in the game…

After finishing 57th in the Race to Dubai last season, the Italian has just one top 10 so far in 2017, but he's certainly made an impressive start this week.

"Today has been a really nice day," he said. "I didn't start well, I was two over after four holes, but from there to the 18th I played really well, really solid, so in the end it was a good round. I was playing well even with the two bogeys, so I just had to stay patient, and that helped me to get to five under par.

"The key for me today was the driver from the tee. That's very important here because it's a narrow course. Today it was important that I managed to drive really well."

Orrin, a 23-year-old Qualifying School graduate with two Challenge Tour wins to his name, matched Paratore's 68 later in the day.

"It was tough out there," he said. "There were a lot of swirling winds and cross winds as well, so it was difficult to judge clubs. But I managed to put a good score together in the end, so I'm very happy with that."

Welsh duo Jamie Donaldson and Bradley Dredge lie one shot behind the leaders, while Benjamin Hebert, Eddie Pepperell and Li Haotong follow a further stroke behind.

A large group of seven players follow on two under, three back, including Sebastian Soderberg – the highest placed Swede – SSP Chawrasia, Scott Hend and Tom Lewis.

Fitzpatrick and Stenson opened with level-par 73s, while Noren had to settle for a 75 that already leaves him seven shots off the pace.