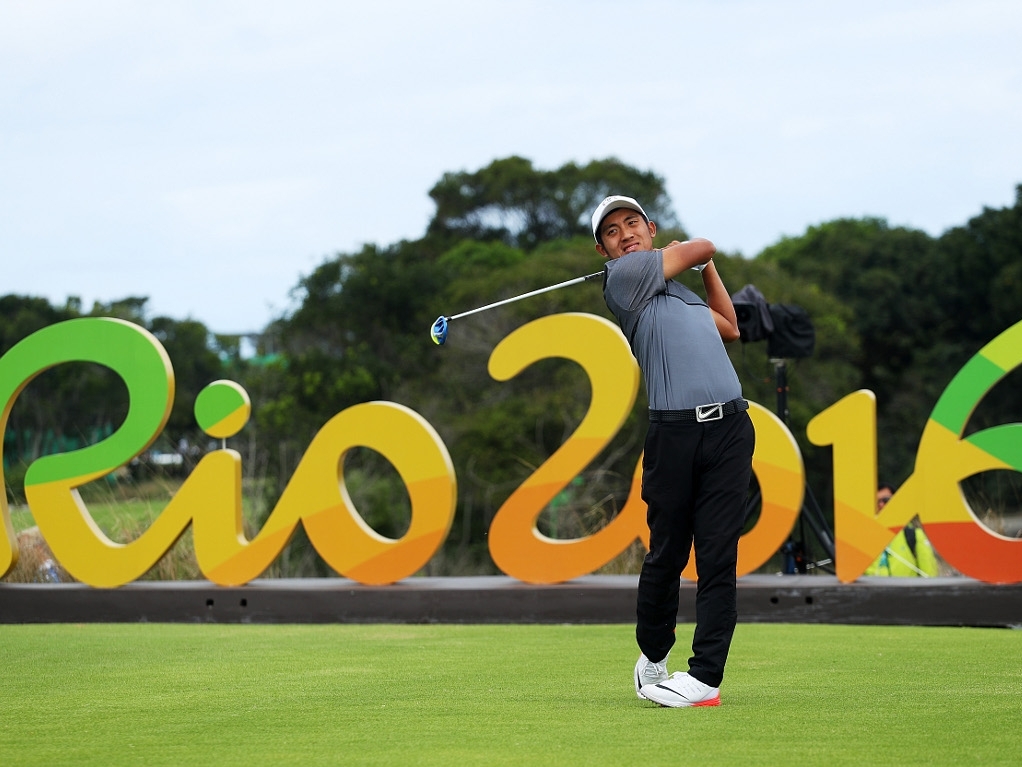 Argentina’s Emiliano Grillo has withdrawn from the World Cup of Golf and after Andres Romero chose not to make a decision, CT Pan of Chinese Taipei committed was the next player to qualify.

In 1972, Hsieh Min-Nan and Lu Liang-Huan won the World Cup of Golf for Chinese Taipei in Australia. Pan recently impressed at the Rio Olympics where he was contention for the most part of the event only to bomb out in the final round and finish 52nd. While it is not known who is partner will be at this stage, Chinese Taipei certainly have at least one representative that is capable of competing with the best.

Tournament officials also announced that six-time international tournament champion and recent US Olympian Rickie Fowler has replaced Bubba Watson as the top player to represent the United States at the same tournament which will be staged in Melbourne, Australia, at Kingston Heath Golf Club on November 23-27.

Fowler confirmed that six-time PGA Tour champion Jimmy Walker, who won his first career major championship at the PGA Championship this year, would be his partner in the two-man team competition.

Speaking about the event, Fowler again alluded to the pride he takes in representing his country.

"Coming off the amazing experience that I had at the Olympics, it’s great to have the chance to put on the red, white and blue again and play for the United States in the World Cup of Golf," he said.

"Jimmy is not only one of my favorite guys out here on Tour, but he is clearly one of the most talented players on our Tour as well. I think we'll make a fantastic team and our strengths will work well together. I've heard great things about Kingston Heath and can't wait to get to Australia."

The 2016 tournament will return to a 72-hole, stroke play, two-man team event format.  The first and third days of competition will be the foursomes (alternate shot) format and the second and final days are fourball (best ball) play.

Below is a list of the confirmed players and pairings at this stage.