Pampling just misses out on ’59 club’ 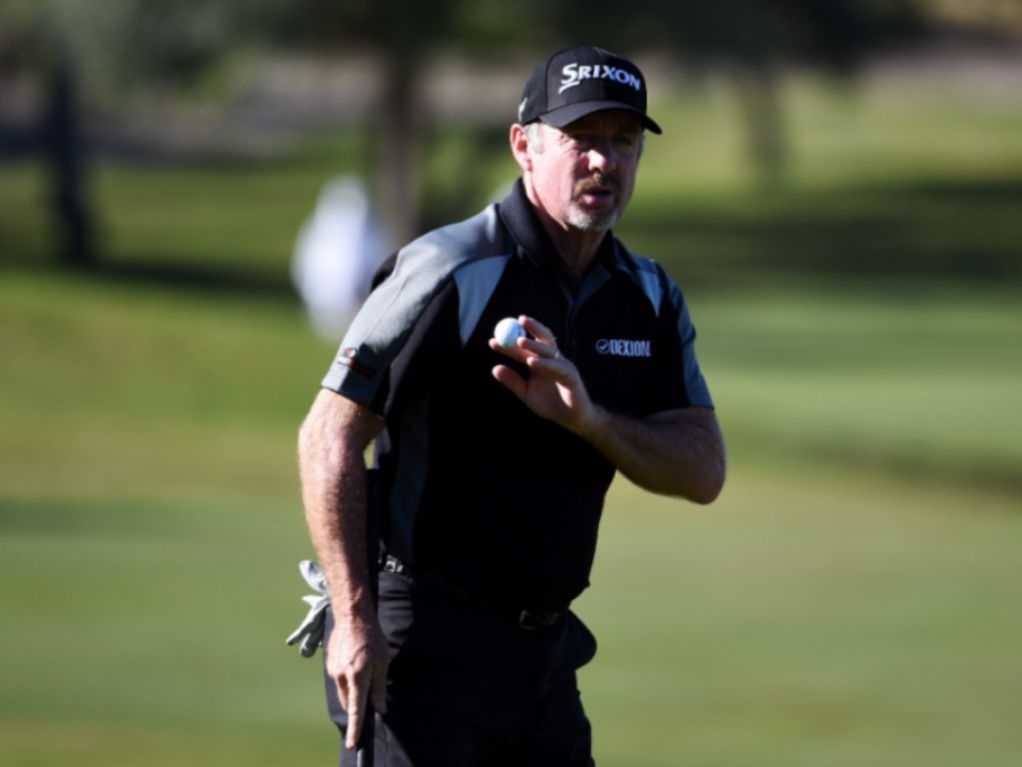 Australian veteran Rod Pampling was a whisker away from joining the PGA Tour’s exclusive 59 club at the Shriners Hospitals for Children Open.

Pampling shot a stunning 11-under round of 60, in Las Vegas, after sinking seven birdies and two eagles on the opening day of the tournament.

But the 47-year-old came desperately close to a sub-60 round after his 11 foot birdie attempt drifted agonisingly past the 18th hole.

Pampling was still delighted with a course record-equalling round though after beating his previous best Tour day by three shots.

“I would have loved to have made one for a 59, but it was just a good solid day all around,” Pampling said.

“I studied the last hole a lot, and I looked at the book – all these new books have the slopes and everything in it. I was looking at it and making sure I was spot-on. My eyes were telling me it was pretty straight.

“It was on line when it started. It just had a little tail on it. So I'm glad I gave it a chance. It didn't come up short, so it was a decent putt. I just picked a bad line.”

Pampling holds a two-shot lead at the top of the leaderboard from American pair John Huh and Brooks Koepka, who are both on nine under par.