Palmares Feels The Need For Speed 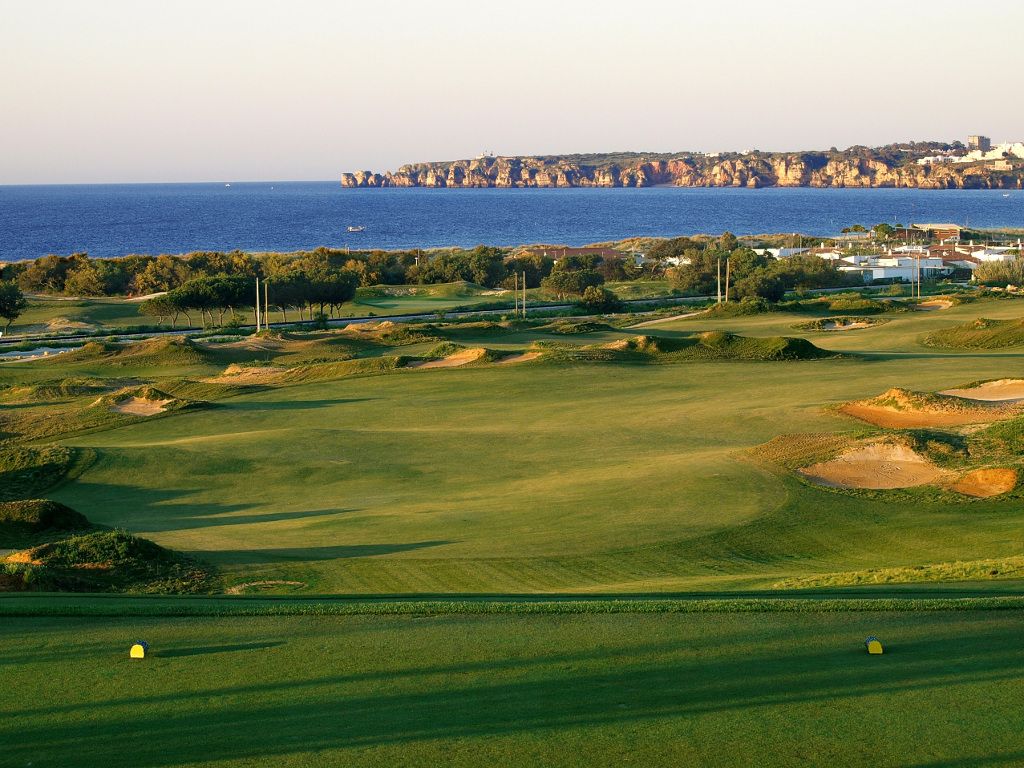 Palmares Beach & Golf Resort, in the Algarve, is hitting the accelerator in the war against slow golf as 2019 gets off to a turbo-charged start.

The stunning five-star resort in Lagos, which boasts 27 holes, believes the time has come to make a stand and attempt to “save the golf planet” ahead of its new tournament: Eradicate Slow Play.

It’s seen as the perfect opportunity to introduce the new R&A rules and recommendations, which are designed to speed up play, but it is all part of the philosophy which is aimed at adding more enjoyment to golf and reducing the frustrations of waiting around.

Aside from the new R&A rules, Palmares is adding a few of its own extras in its slowdown takedown with a Texas Scramble format and a nine-hole dash expected to be completed in just 90 minutes on January 24 with members and guests set to put the new event through its paces.

One-shot penalties will be handed out for: searching for lost balls, practice swings, hitting provisional balls or reading greens from both sides.

But as an added incentive, Palmares will replace any lost balls with new balls to ensure no extra time is lost.

The resort’s operations director, António Pinto Coelho, said: “So many of us think that slow play is the number one enemy to an enjoyable golf experience.

“Slow play is killing golf so we felt obliged to do something. It’s not acceptable for a round of golf to take five hours so we need to change the mentality of some golfers. We also need to do what we can to encourage this so we wanted to do something more extreme and show that it can be a lot of fun at the same time.”

The event is expected to become a monthly fixture at Palmares with more radical “local rules” set to be introduced for future tournaments at the multi award-winning course, which was extensively redesigned by Robert Trent Jones Jnr in 2011.