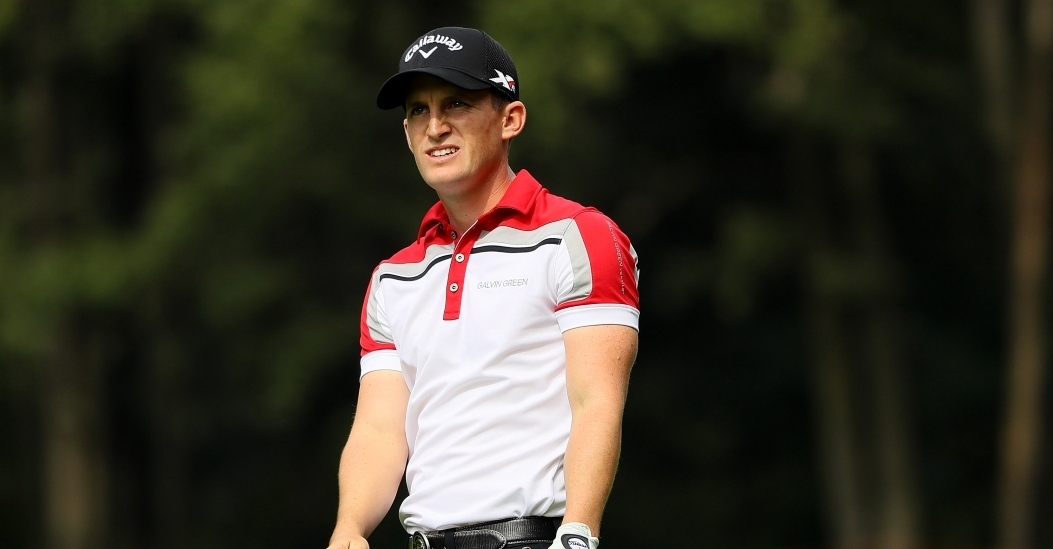 Englishman Chris Paisley holds a one-shot lead at the Italian Open after another frustrating day of weather delays at Monza.

More than five hours of play was lost on day one due to heavy downpours and the threat of lightning and it was a similar story on Friday.

After two full days, many players are yet to start their second rounds.

Paisley leads on 10 under par, having shot a five-under-par 66 in round one and finding himself five under for his second round through 13 holes.

That's just one shot clear of Masters champion Danny Willett, however, who also opened with a 66 and finds himself four under for his second round through 13.

Lying in joint third place is Australian Richard Green, one of the lucky few to have completed his first and second rounds, a 68 and a 66 leaving him on eight under, two shots back.

Green is joined by Frenchman Alexander Levy and England's Chris Hanson, with Andy Sullivan following a shot further back – all yet to complete their second rounds.

Thursday's overnight leader Rikard Karlberg still finds himself on seven under after that opening 64, with his second round yet to get under way.

Among those on six under, four shots back, are two-time major champion Martin Kaymer, who has five holes left to play of his second round, and South Korea's Byeong Hun An, also yet to reach the clubhouse.

Local Italian favourite Francesco Molinari was not able to start his second round, and still finds himself on five under par.

Play was finally suspended for the day at around 6pm after numerous delays, and will resume at 07:30 on Saturday morning, weather permitting.