Pair ahead in Portland 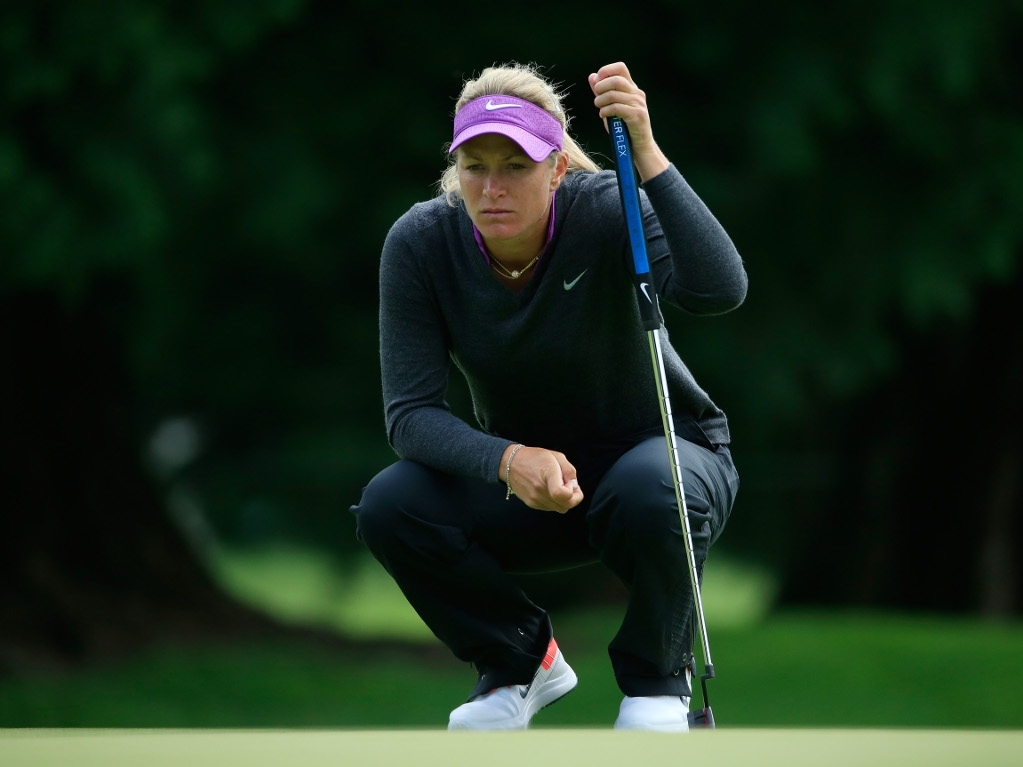 Suzann Pettersen and Brooke Henderson hold a share of the 36-hole lead at the Cambia Portland Classic.

Pettersen, a two-time winner at the event, fired a second round of 64 to vault up the leaderboard where she joins overnight leader Henderson on 11 under. Mariajo Uribe is a shot back, with Austin Ernst, Pernilla Lindberg and Angela Stanford next best some five strokes off the lead.

The Norweigian enjoyed a hot streak with her putter on Friday, notching up eight birdies, including four in a row from the 12th to the 15th in a round in which she required just 24 putts.

“I feel like when I putt well I can put a good score,” Pettersen said after her round. “Today I felt like I could make anything. That’s a nice feeling.”

Henderson, who began the day with a two-shot lead, bagged five birdies and a lone bogey at the 17th as she followed up her opening round of 65 with a 68.

Back-to-back rounds of 67 ensure that Uribe remains very much in the mix, with the Colombian in the hunt for just her second win as a professional.