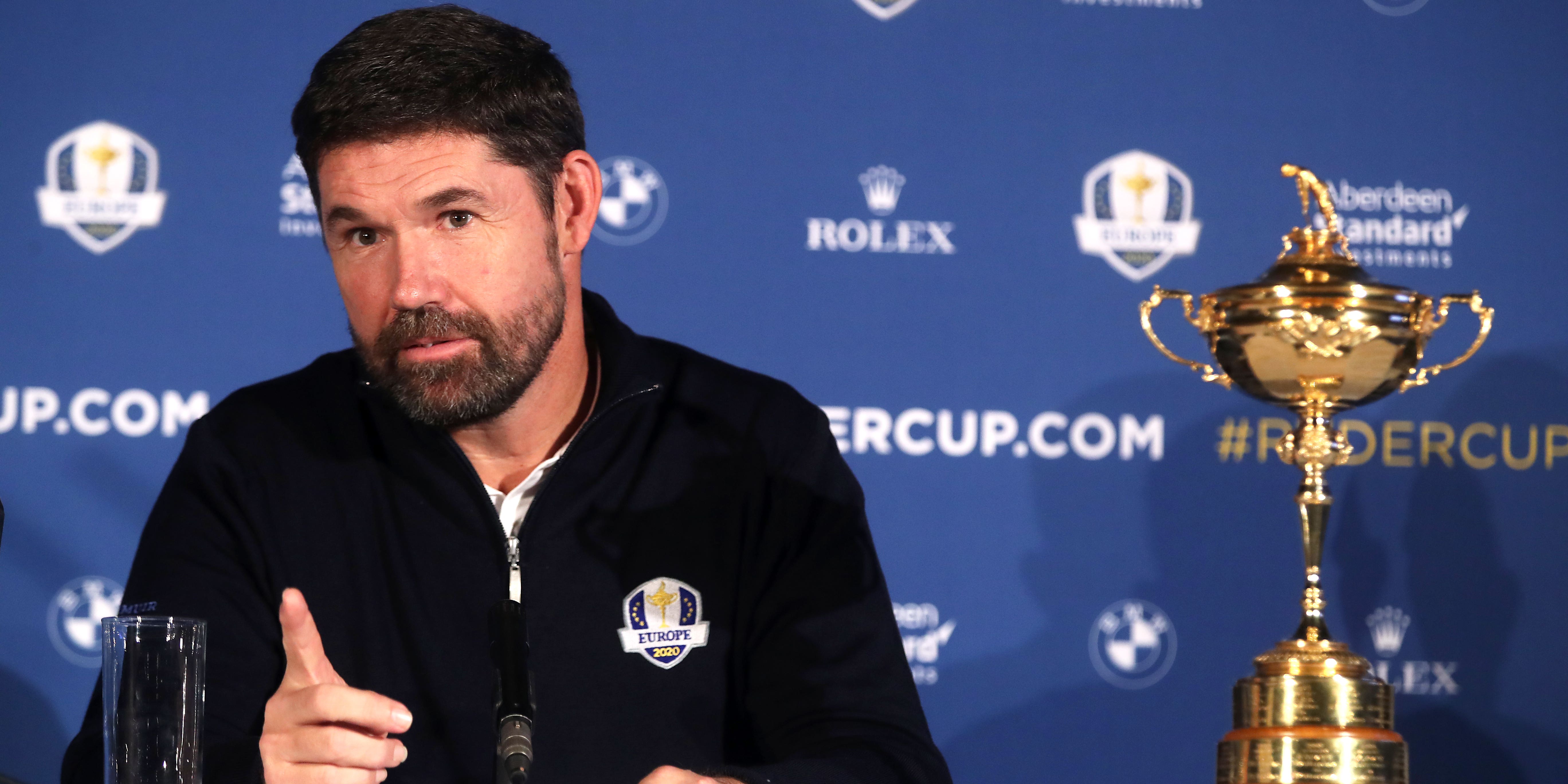 European captain Padraig Harrington is braced for some “fuss and drama” as his Ryder Cup side is finalised at the BMW PGA Championship this week.

However, former Open champion Shane Lowry’s grip on the final automatic place is precarious, with at least a dozen players capable of shaking up the standings with a strong performance at Wentworth.

“Shane is in the hot seat, there’s a number of players who can push their way into the team and a lot of points to play for this week,” said Harrington, who will name his three wild cards a few hours after the tournament finishes on Sunday.

“We wanted a bit of drama at the end and a bit of excitement, so yeah, it’s going to be an interesting week.

“There’s a lot of scenarios that we probably could sit down and go through at this stage, but we’re going to have to wait till maybe Friday evening before we start looking at that a bit more.”

In the unlikely event than nothing changed this week, Harrington says he does have his three wild cards in mind, with Ian Poulter and Sergio Garcia strongly fancied to take two of them, even though Garcia ignored Harrington’s wish for him to play at Wentworth.

“I think right now I would have three in mind. I think it would be easier now. I think there are players who could really cause a bit of a fuss this week, cause a bit of drama.

“There’s been a great push over the last couple of weeks and it’s good that we are coming to a championship of this standard. Those guys are going to be under pressure. So anybody who plays well this week has really earned it.

“It’s the kind of drama that I was hoping (for), because that’s what you need when it comes to the Ryder Cup. You have to be able to handle the stress and pressure of what’s going on.

“As I’ve always said, the picks are not about picking the 10th, 11th and 12th-best players. The picks are about picking three players who complement the nine who qualify, and who match up well with those guys and bring balance to the team where it’s needed.”

Harrington’s side will have to cope without much European support at Whistling Straits due to the coronavirus travel restrictions, but the three-time major winner can take confidence from how the Solheim Cup team triumphed in similar circumstances on Monday.

“Momentum. Inspiration. What’s not to take?” he added. “I was thrilled the way they went about it, how they did it. It definitely helps us. You want all the momentum you can get for us as the Ryder Cup team.

“I tried to learn as much as I could, even copying a few things from the speech!”