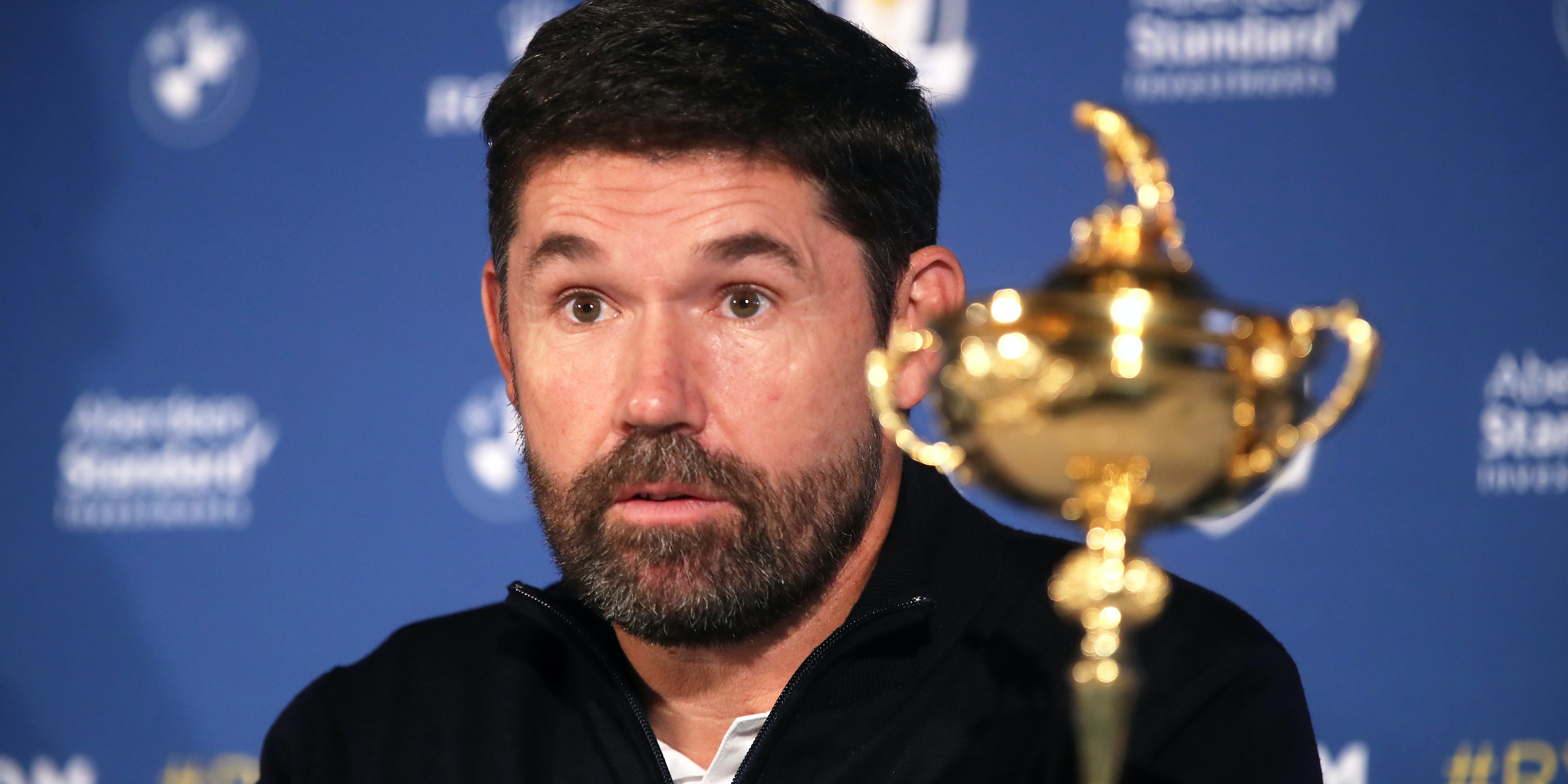 Europe captain Padraig Harrington is hoping the Ryder Cup can “take one for the world of team sport” and go ahead this year.

The biennial event between Europe and the United States is scheduled to take place from September 25-27 in Wisconsin, although the coronavirus pandemic means it is in doubt.

There have been 13 events cancelled or postponed so far on the PGA Tour, with the action scheduled to resume on June 8.

Players such as Rory McIlroy and Jon Rahm are not in favour of the event being held behind closed doors – but Harrington wants the much-anticipated event to go ahead for the good of the game.

Harrington admitted on Sky Sports Golf: “None of the players want a Ryder Cup without the fans.

“The reason we play the Ryder Cup is for the glory of being out there, we get the opportunity of being like a footballer out in the middle of a stadium with people cheering.

“That doesn’t happen unless you’re winning a tournament and you’re the home favourite but at the Ryder Cup that happens all the way through for six days.

“The players crave that – they don’t get paid to play – so they crave that opportunity for glory.

“The players don’t want it but we might have to take one for the world of team sport and put an event on that people can watch. It wouldn’t be the same for us but we’re craving sport on TV.”

The 48-year-old Irishman continued: “I keep saying if they put on any live sport, a lower division football game, we’d all be watching it because we want to see something live, something that’s unexpected.

“The unpredictability of an event would be nice, you don’t realise what you miss.”

Europe were led by Thomas Bjorn when they won the 2018 event and Harrington hinted at a new vice-captain in an interview on Tuesday.

He added on Sky Sports Golf: “I’m trying to be as prepared as I can be…I had a phone call with one of my new – woah, I nearly said the word there, I possibly did say the word there – one of my vice-captains yesterday. Is this live?”