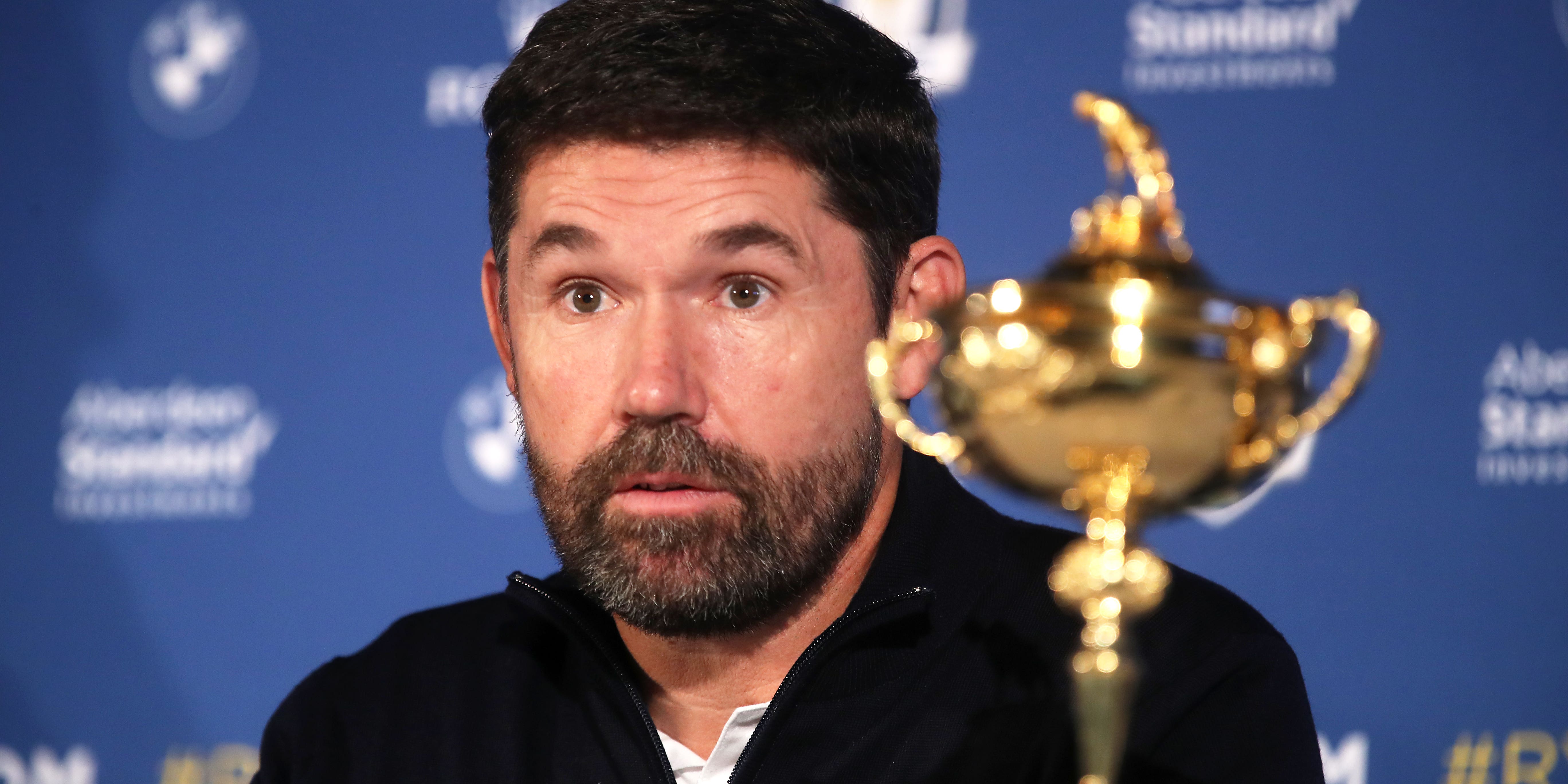 Europe captain Padraig Harrington believes there will be a “seriously big party” if the Ryder Cup can take place with full crowds on site.

But the three-time major winner accepts September’s contest at Whistling Straits would have to go ahead with restrictions in place rather than be postponed again.

“You just can’t predict what it’s going to be like in September,” Harrington said ahead of this week’s Omega Dubai Desert Classic.

“I think the only thing I can do as a Ryder Cup captain is prepare myself and my team as best I can with the idea that it’s full steam ahead. I know Ryder Cup Europe and the PGA of America will do the planning for all contingencies.

“I know if it does go ahead with full spectators and things like that, it will be a seriously, seriously big party. I think the relief for people to get out there and go to a sporting event of that magnitude will be palpable, and I’m sure the players will appreciate it.

“At the end of the day, I don’t believe there is wiggle room for pushing this back. It’s full steam ahead.

“I suppose I could have said the same thing this time last year. We are in the same boat now but I’m an optimist and I believe we will be good to go in a capacity for sure that the players will want to be there and enjoy it.”

The one-year delay caused by the coronavirus pandemic resulted in the United States changing their qualifying system to give captain Steve Stricker six wild cards instead of four.

However, Harrington has stuck with his original number of three, with the qualifying points adjusted in 2021 to give greater weight to results nearer September.

“I believe players should be given the right to qualify,” Harrington added. “Those who qualify deserve to be there. I think that’s why we’re good in Europe because of the system. We give everybody a chance.

“At one stage we were talking about eight picks; the more picks you have, the more people you have who think they can make it. If you have eight picks and you have 24 guys in contention, that’s 730,000 distinct teams you can come up with. Everybody is going to second-guess that.

“Whereas if you have three picks and maybe five people in contention, I think that’s maybe 20 different outcomes you can come up with.”

One player in particular determined to be on Harrington’s team is Sergio Garcia, who surpassed Sir Nick Faldo to become the top points scorer in the history of the biennial contest thanks to three wins from four matches in Paris in 2018.

The 41-year-old former Masters champion had been a controversial pick after missing the cut in all four majors that year.

“Everyone knows how much I love the Ryder Cup and I would love to be a part of a few more. That’s obviously one of the biggest goals for the year,” said the former Masters champion, who could not compete at Augusta National in November after contracting Covid-19.

Europe have won nine of the last 12 Ryder Cups and Garcia agreed with US PGA champion Collin Morikawa’s claim that such dominance is down to “chemistry” between the players.

Morikawa, who is on course to make his debut at Whistling Straits, will play alongside Garcia and world number five Tyrrell Hatton in the first two rounds in Dubai.

“That chemistry is huge. It’s probably one of our biggest, strongest weapons when it comes down to Ryder Cup,” Garcia added.

“But I think the most important thing about it is it’s a natural chemistry, because we don’t really have to work hard for it. We enjoy each other’s company. We get along well.”