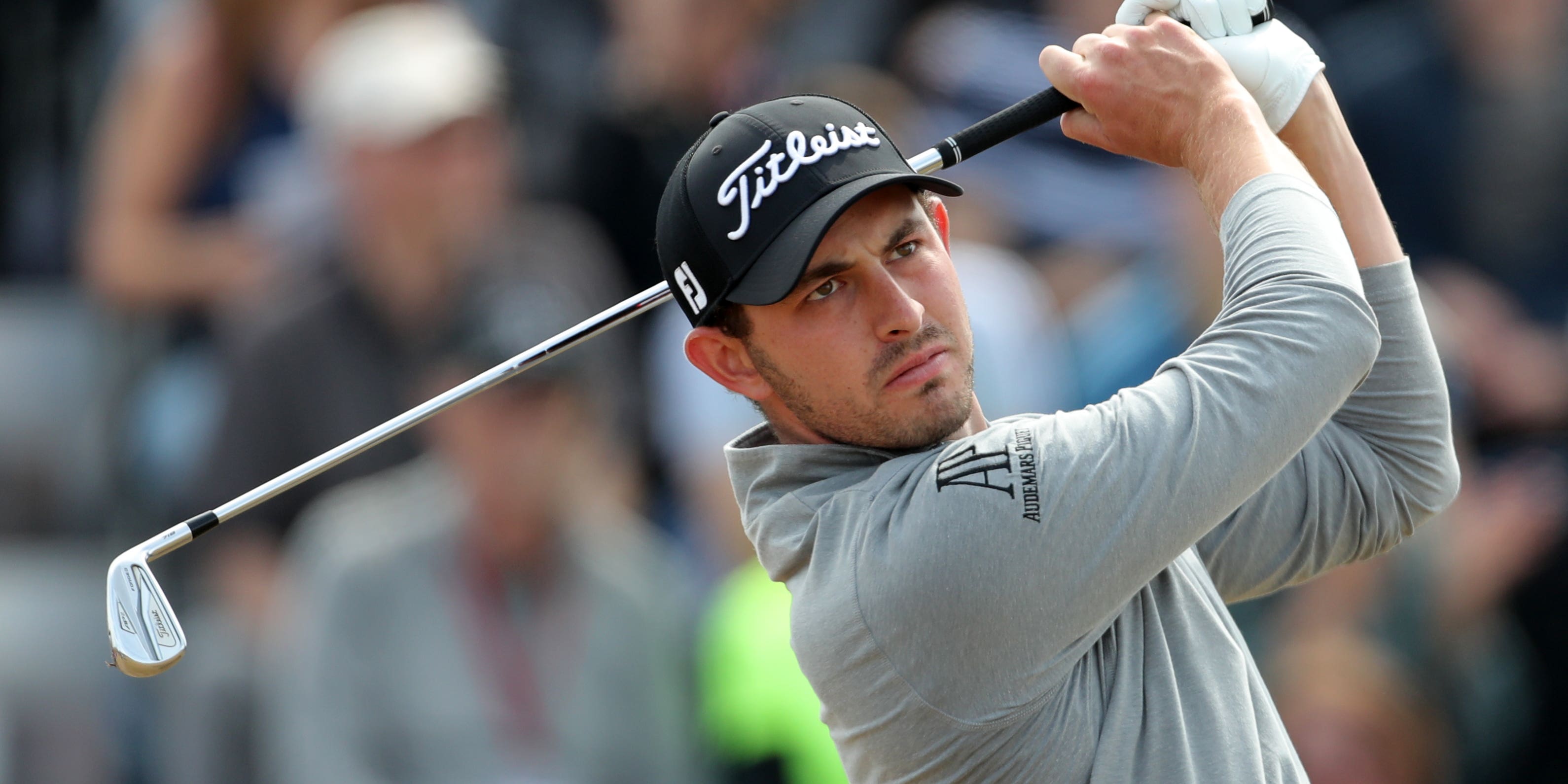 Patrick Cantlay believes a packed schedule is to blame for the lack of big names in the AT&T Pebble Beach Pro-Am.

Following world number one Dustin Johnson’s withdrawal on Monday there are no top-10 players in the field at Pebble Beach and Spyglass Hill, with no amateurs partnering the professionals either due to the local Covid-19 conditions.

Just five members of the world’s top 50 will contest the GBP 5.6million event as it celebrates its 75th anniversary, with world number 11 Cantlay the betting favourite and highest-ranked player in the field.

“I think maybe weather has a big part to do with it and then also the upcoming schedule, I think, maybe is the biggest issue,” Cantlay told a pre-tournament press conference.

“I think the next four tournaments are LA (The Genesis Invitational), which is obviously a big tournament, then the WGC and then Bay Hill and then The Players Championship.

“So those are four big tournaments all in a row and you just can’t play all of them.

Cantlay, who comes into the week on the back of a runners-up finish in The American Express thanks to a brilliant closing 61, admits he will miss the pro-am element of the event, although it will likely have a beneficial effect on the pace of play.

“It’s a little bit of a let down,” he added. “I hope the ams are able to come back soon and it may be the only time they play this tournament without the ams in my lifetime.

“So it will be interesting for sure. It will be a little less hectic.

“It does get a little crazy out here with 300 or so competitors playing. So it should be OK if it’s just one year. Rounds might be a little faster with the threesomes.”

Harrington, who will have to undertake a period of self-isolation, has been replaced in the field by Sangmoon Bae.