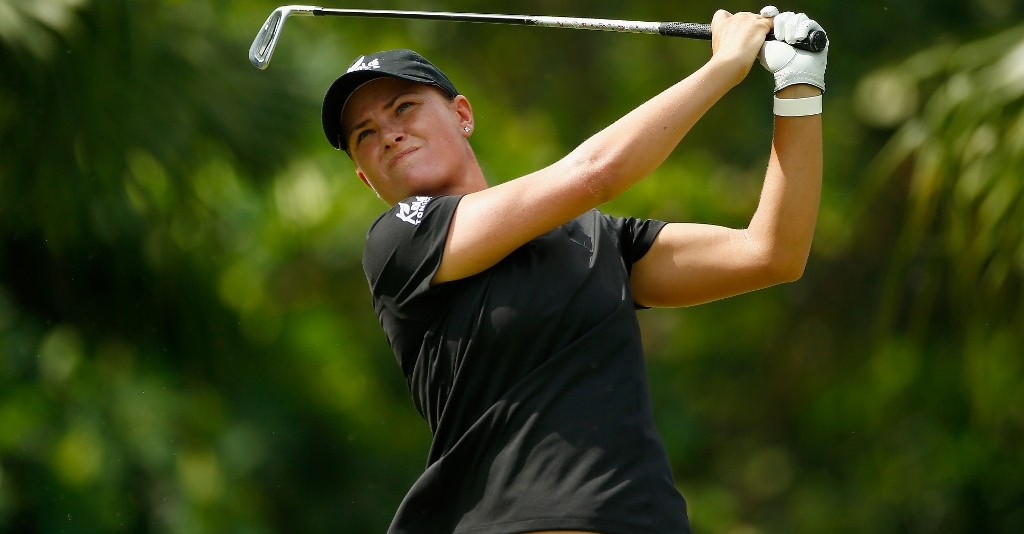 Lee-Anne Pace has become the first women's golfer to withdraw from the Olympics due to fears over the Zika virus.

The South African, a nine-time winner on the Ladies European Tour who also won on the LPGA Tour two years ago, said health concerns were her main reason for withdrawing.

“I was very much looking forward to the opportunity of being part of the South African Golf Team and the wider South African Olympic Team. However, over recent months my team has been monitoring the situation regarding the Zika Virus and finding out as much information as possible. After weighing up all the options and discussing it with my family and team, I have decided that due to the health concerns surrounding the Zika Virus, I will not be participating," said Pace.

"I hope that everyone can understand that this was a very difficult decision to come to, however my health and my future family's health must come first.

"I’m a very proud South African and I love representing my country while I play on the LPGA Tour around the world. To see the South African Flag flying at each tournament is a great motivator for me, along with all the fantastic support I receive from home. I wish the South African Olympic Team all the very best in Rio.

"I also want to thank the IOC for golf’s return to the Olympics and I wish the IOC, Rio 2016 and the IGF a very successful Olympic Games.”

Pace joins several high-profile men's withdrawals, including four-time major champion Rory McIlroy, who said on Wednesday he had no regrets over his decision to withdraw.

“Unfortunately, with where it is this year, people just aren’t that comfortable going down there, putting themselves and their family at risk," said McIlroy. "It’s an unfortunate situation, and I’d say that if the Olympics were in most other cities in most other parts of the world this year, you wouldn’t find as many people not wanting to go and participate.”

McIlroy also said it wasn't as damaging to the sport of golf for the players to withdraw, as the Olympics does not hold as much prestige in the game compared to other sports.

“I don’t think it’s embarrassing for golf. Most other athletes dream their whole lives about winning an Olympic gold. We haven’t. We dream about winning Claret Jugs and Green Jackets. I don’t know if that makes golf look insular in any way, but it’s just the way it is,” he added.

“I don’t think it’ll have any long-lasting effects, but it’s been a bit of a difficult time with all the negative press golf has received over the past week or so.”