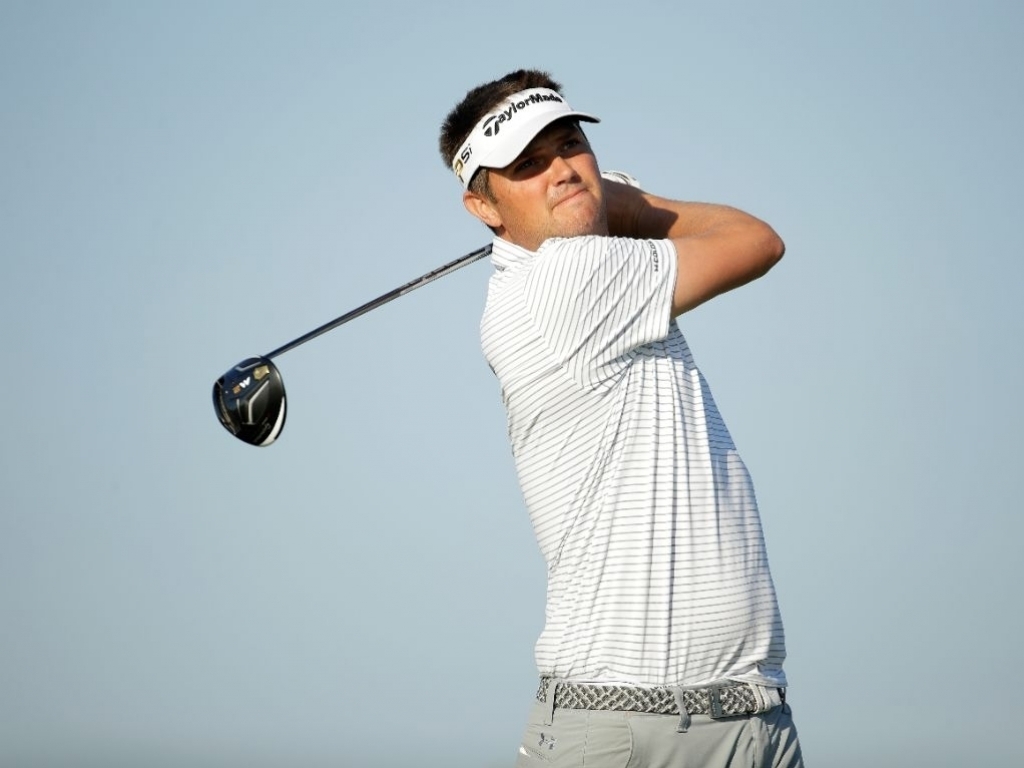 American player Jeff Overton has come through “life-threatening” surgery after suffering from a spinal infection.

Overton was a member of the 2010 US Ryder Cup team, but has featured in just two tournaments during the last 10 months.

His wife, Christina, has explained that absence by revealing that a back injury became infected and Overton was forced to go under the knife to save his life.

“After several months off due to a herniated disc, Jeff underwent a minimally invasive procedure in hopes of improving the area,” she wrote on Facebook.

“Through the procedure he acquired a life-threatening infection in his spine, forcing him to have an emergency surgery.

“After a month in the hospital and acute rehab center, many nights of excruciating pain and uncertainty… we are finally seeing light at the end of the tunnel.”