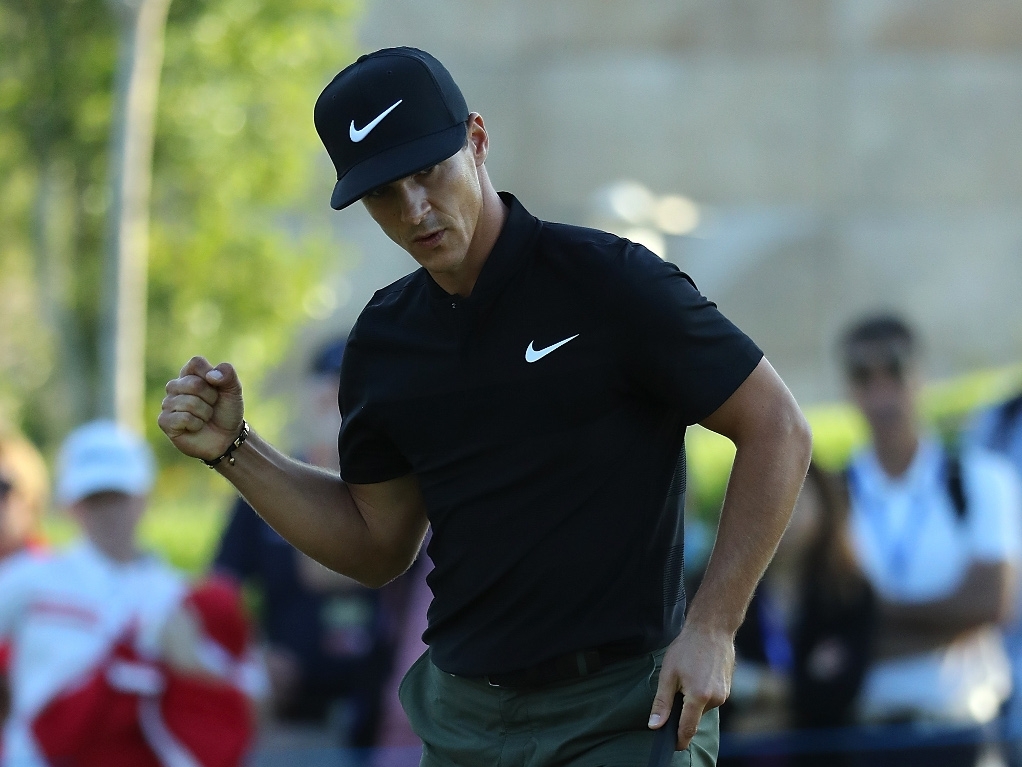 Thorbjorn Olesen will take a massive six-shot lead into the weekend of the Turkish Airlines Open after a stunning second round.

The Dane lit up the back nine in Antalya to card a course record nine-under-par 62, leaving him on 15 under for the tournament, six strokes ahead of veteran Thongchai Jaidee and Adrian Otaegui.

A birdie on the final hole on Thursday gave Olesen a round of 65 and he continued where he left off on Friday, making gains on the first, sixth eighth and ninth.

While a bogey on the 11th would set him back, Olesen would play the final six holes in six under par to open up a gap on the rest of the field.

Included in his thrilling closing run was fantastic eagle on the par five 15th, thanks to an uphill 30-footer.

On the 18th, Olesen stuck a wedge from 120 foot out to within five feet and rolled in one final birdie for the course record and big lead heading into the weekend in Turkey.

"I feel like I've been up in contention in a lot of big events," said the Dane. "I feel pretty comfortable. There's still 36 holes to go, so that's a lot of golf to be played, but I have to keep being aggressive out there. That's the only way I can win.

"A lot of things can happen on this course. You have quite a lot of water on it and you can get in some trouble.

"There's a lot of birdie and eagle chances out there so anything can happen. I have to keep being aggressive out there, keep going after some of the pins and still be aggressive on the greens as well."

Lying in tied-second place a full six shots back are Spaniard Otaegui, who also went seriously low on Friday with a 63, and Thai veteran Jaidee, who followed up his opening 67 with another quality round of 66.

Meanwhile, David Horsey, Matteo Manassero, Joakim Lagergren and China's Haotong Li are in a group of players on eight under a further shot back in a tie for fourth.

Masters Champion Danny Willett continued his recent struggles to card a 74, leaving him one over par. The Englishman was hoping to steal a march on his Race to Dubai rivals Rory McIlroy and Henrik Stenson, who are both sitting this week's event out, but he has left himself too much to do over the weekend.