Otto in front in China 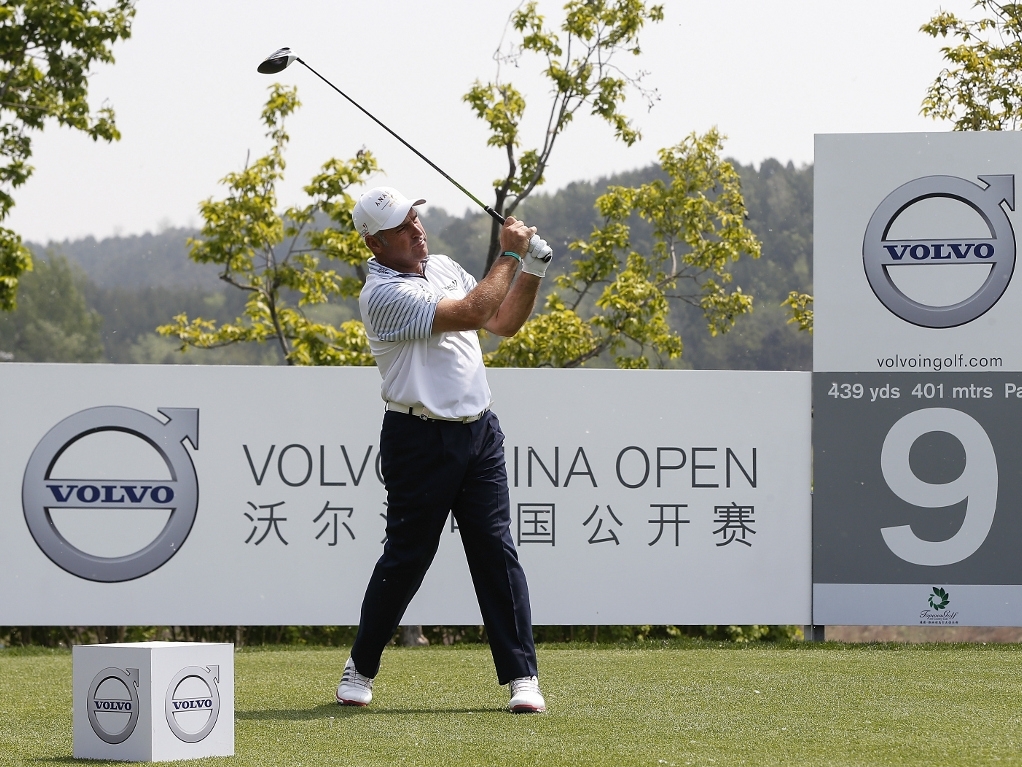 Hennie Otto was superb on the opening day of the Volvo China Open, earning a two stroke lead.

The South African carded a scintillating nine-under 63 at the Topwin Golf and Country Club in Beijing, which is hosting its first ever European Tour event.

His flawless round included seven birdies and an eagle on the par five eighth as Otto took advantage of the soft greens and calm conditions.

"The first hole I saved a good par and I think that gave me momentum. After that I hit it really close. I broke 30 putts this week.

"You have to hit it in the right places and that's the thing I did today. I hit them close, that makes a big difference. I've worked hard on my putting.

"It's a nice golf course. The greens are not what we're used to but we've got a few courses in South Africa with the same type of grass and the slopes so we adapt quickly.

"I've been playing well, I haven't been putting well. I've been working hard on it and today it showed."

Otto, who is searching for his first wins since 2014, is two strokes ahead of Austria's Bernd Wiesberger, with a host of players on six under, three shots off the pace.

One of the highlights of the day was Rikard Karlberg's ace on the 16th, which earns the Swede a brand new Volvo XC90.