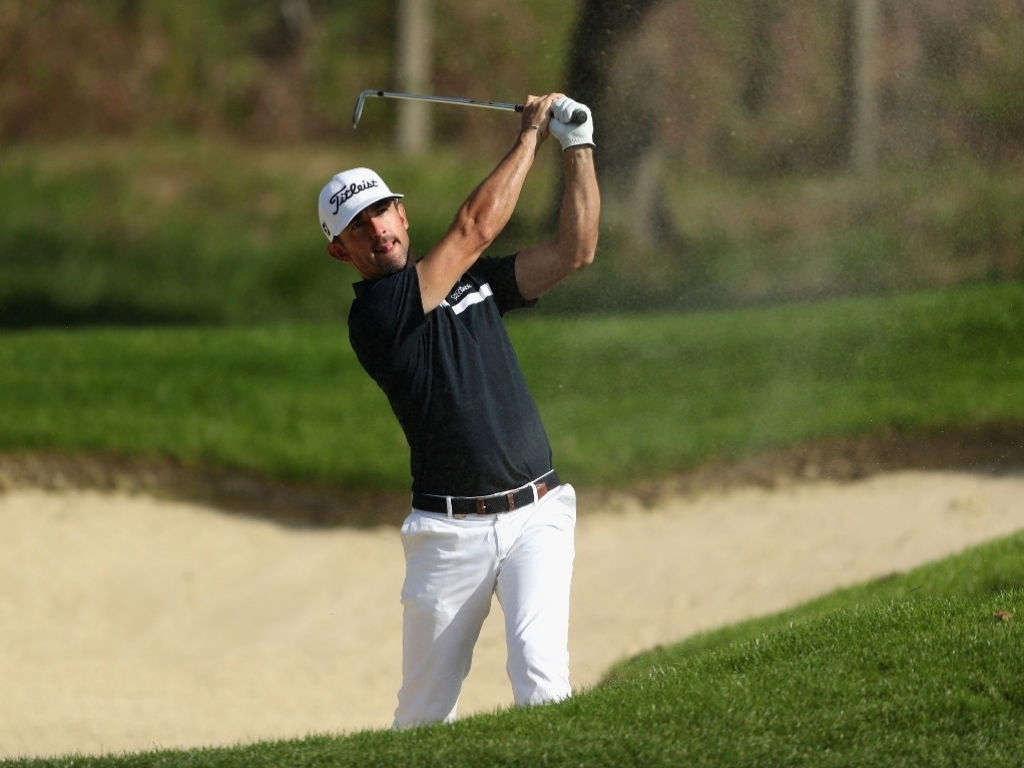 Wade Ormsby has a one shot lead after the opening round of the European Tour's BMW International Open on Thursday.

The Australian fired a flawless eight under 64 around Golfclub Munchen Eichenried in Germany, enough for a one stroke lead over Thomas Detry of Belgium.

Ormsby picked up a couple shots on the front nine but enjoyed a superlative run home, playing the back nine in six under after six birdies.

To be the solo leader of a European Tour event is big deal for Ormsby, who is coming off three successive missed cuts.

"It's huge for me, this time of year, I've worked pretty hard the last six weeks and three missed cuts, I haven't got what I wanted out of it," the 27-year-old told europeantour.com.

"I had a fast start out there, turned in 30 on the front nine, and then kind of kept it going on the back," he said. "A bit steadier on the back but very happy.

"I guess the back nine is probably a little a bit trickier than the front so I thought I could kind of press on from there but the first three holes round the front you've got to keep it going and I hit some good shots there."

Masters winner Sergio Garcia is tied for third with Joost Luiten and Thorbjorn Olesen after a signing for a six under 66.

"It was great," said the 13-time European Tour winner.

"I felt like I played quite well, not spectacular, but very consistent throughout the whole day. I was very happy to see some of the shots I hit and some of the putts I made and very happy with my six under."