Open to be played at Portrush in 2019 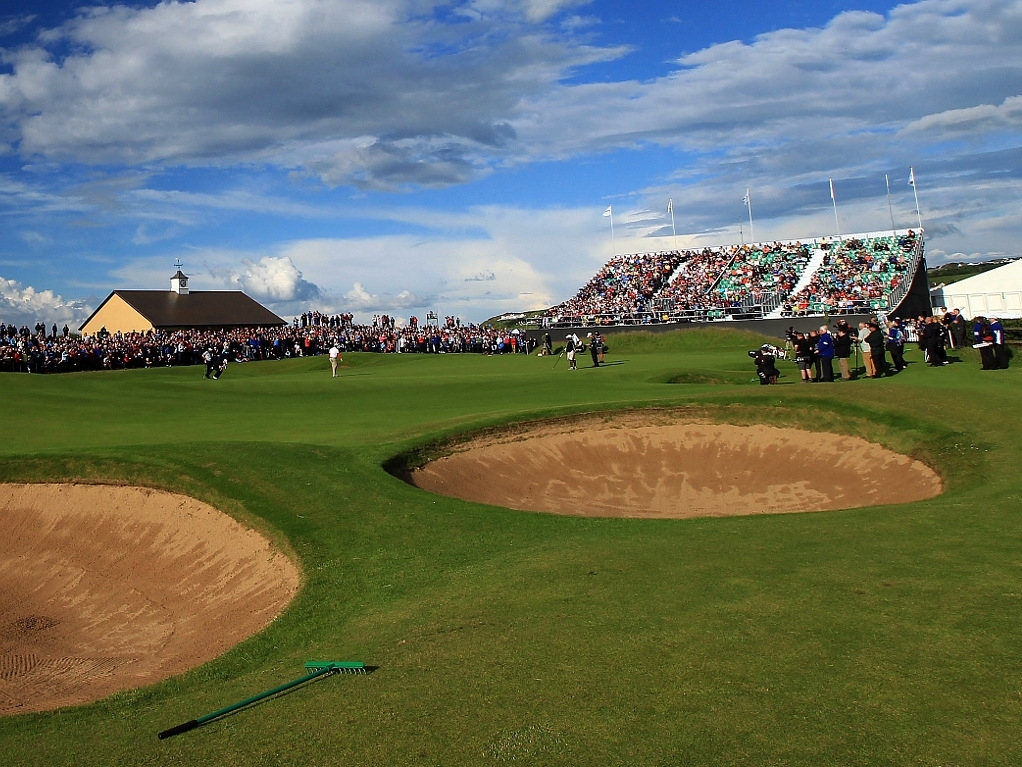 The R&A have confirmed on Tuesday that the Open Championship will return to Royal Portrush in 2019.

The links course is situated in Northern Ireland's County Antrim, at the northern tip of the country, and was the first course outside Scotland and England to host The Open at the 1951 event.

Whilst the course remains a popular one on the European Tour, the R&A had been wary of some of the logistical issues that would arise should the golf's most prestigious event return to Northern Ireland.

Nevertheless, former R&A chief executive Peter Dawson announced last year that the Dunlace course would once again host the tournament in the near future, and on Tuesday the Open's return to Portrush was confirmed.

Various changes will be made to the course over the next three years, such as increasing it to 7,337 yards and adding three additional bunkers, which will be overseen by well-known course architect Martin Ebert.

An R&A statement read: "The Open is expected to be the biggest sporting event ever held in Northern Ireland, generating more than £70m in terms of economic impact and destination marketing benefit.

"Northern Ireland will be at the centre of the global sporting spotlight from 18-21 July 2019 as The Open is staged outside of Scotland and England for only the second time in the Championship's more than 150-year history with sports fans from throughout Ireland and around the world expected to descend upon the town of Portrush."

The decision to host the Open Championship has received the support of Ulstermen Darren Clarke and Rory McIlroy – two former champions who are elated with the opportunity to participate in the world's oldest major event in their own country.

"This is going to be absolutely huge for Northern Ireland and, indeed, Ireland as a whole. To have the world's biggest and best golf Championship played at such a fantastic venue as Royal Portrush, with all the passion that the Irish fans will bring to the event is going to be amazing," 2011 champion Clarke said.

McIlroy, who won the tournament at Royal Liverpool last year, is looking forward to playing on the revised course.

"Royal Portrush is one of my favourite golf courses in the world. I think it will be a fantastic Open venue. They are going to add a couple of new holes to the golf course and I think that will be a great addition and will make the course even stronger. I'm really looking forward to it," the world number three said.

Royal Portrush successfully hosted the Irish Open in 2012, with more than 100,000 fans attending the event.