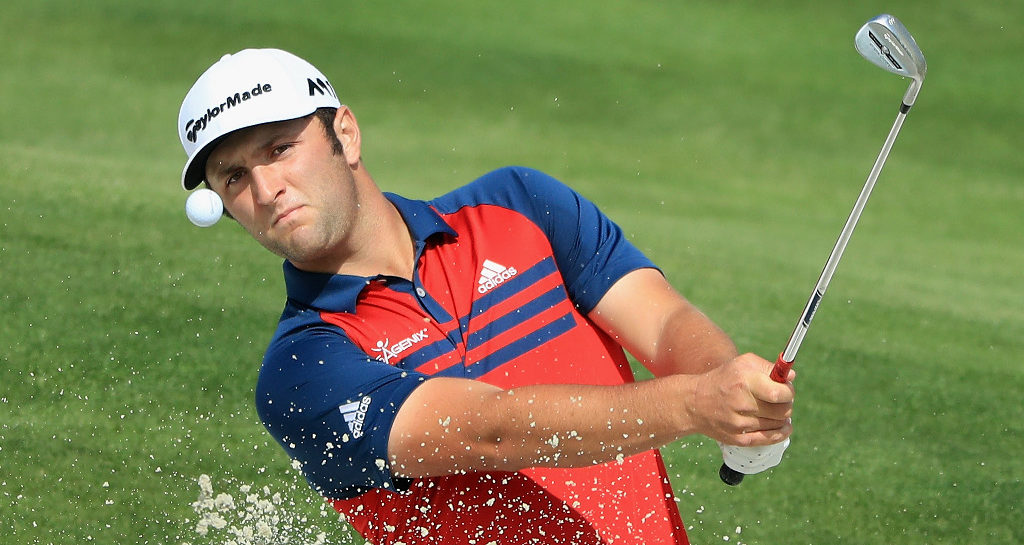 So soon after Brooks Koepka announced his presence in golfing’s elite – with a first major win at Erin Hills – we’re blessed with another major championship to stew over.

The quick turnaround is a win for both fans, hoping to gain inspiration from watching the stars on TV and miraculously transferring that to their own game, and punters, who get a close read on from thanks to the US Open results and warm-up tournaments that the American contingent will be prevalent in.

The 146th Open Championship, at Royal Birkdale represents a much different challenge from Erin Hills, and thus, could feature a leaderboard full of new contenders, old favourites and rank outsiders come Sunday. Here, we make our case for the most likely lifters of the Claret Jug come Sunday.

With the major monkey off his back and a recent second place finish at the BMW Championship, Garcia is a strong chance to add the Open Championship to his Masters success. Add to that his two previous second place Open finishes and his reputation as the best ball striker in the game, and Garcia looks tough to bet against. His ability to control ball flight around a tight Royal Birkdale course means he could be targeting pins that no one else gets close too

Fresh off a win at the Travellers Championship where he lead the field in scrambling, Spieth is a major (pun intended) contender thanks to his imperious short game. The flat greens of Royal Birkdale will be no match for Spieth – there’s just a slight question mark on his long game. Looking to go better than his best of T-4th from 2015.

Casey has been there or thereabouts almost every week on the PGA Tour and was so again at Erin Hills until a disappointing weekend left him 26th. Another pure ball striker in the Garcia ilk, Casey has 11 top-25 finishes this year and only one missed cut. Ninth in tee to green statistics on the PGA Tour which will serve him well on a course that is notoriously difficult off the tee with every bunker in play.

A creative genius with power and precision. Rahm is undoubtedly the most exciting up and comer in world golf. While his age and Open inexperience (only one appearance – 59th last year) might count against him, many believe he has the shots and the touch be effective, especially if the wind gets up.

There’s too much romance to the story of Fleetwood not to throw him in the mix as well. The young Englishman who’s hair flows much like the protagonist of a romantic Mills & Boon, used to sneak on to Royal Birkdale as a kid, and now thanks to his fourth placed finish at the US Open, he could actually make those machinations of standing over a putt to win at Royal Birkdale a reality.

Makes the list courtesy of his runaway win last month. Familiar with links courses and the winner of one European Tour and four Challenge Tour events, Koepka’s unfamiliar path to the top of world golf could hold in good stead in The Open this year. Koepka enjoyed a tie for 10th in his last appearance at The Open at St Andrews.

In reducing a high quality field down to just six names we’re bound to have missed some players who have a real chance at Royal Birkdale out. In addition to our names, Berger; Matsuyama; Hatton; Kim; and, Johnson are all getting a lot of interest in the latest golf markets.

But there can be only one winner – who are you backing?