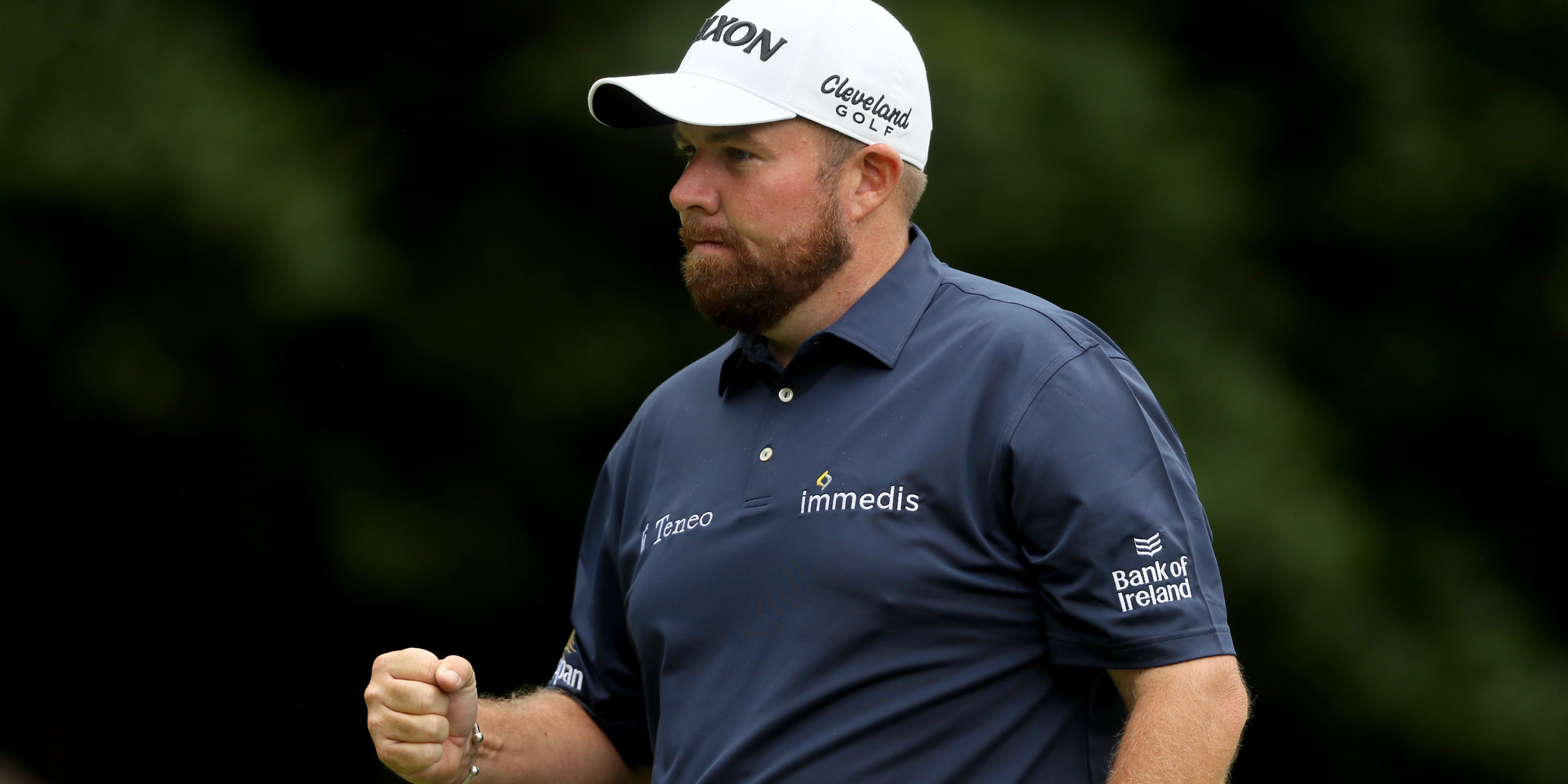 It is the only major which was not held in 2020, but if past tournaments at Royal St George’s are anything to go by, the 149th Open Championship should prove worth the wait.

While the Masters, US PGA, and US Open overcame the sizeable difficulties caused by the coronavirus pandemic by moving from their traditional places in the golfing calendar to November, August and September respectively, the Open was cancelled on April 6 last year.

R&A chief executive Martin Slumbers rightly pointed out that the Open relied on the support of the emergency services and local authorities and that it would be “unreasonable to place any additional demands on them when they have far more urgent priorities to deal with”.

A lack of daylight also effectively ruled out a switch to later in the year, but the fact that the R&A – like the organisers of Wimbledon – were covered by global pandemic insurance no doubt made the decision considerably easier.

That decision means Shane Lowry has enjoyed an extended reign as Open champion which will finally come to an end when he reluctantly returns the Claret Jug on Monday morning, yet the shadow of Covid-19 still lingers over the event.

The R&A recently informed players that the championship will “operate under strict government oversight”, with guidelines which prohibit players from going to bars, restaurants and supermarkets during tournament week.

They also have to stay in either approved hotels or private accommodation, which can be shared between up to four members of their team, but not other players.

The restrictions are in place despite the fact that up to 32,000 fans a day will be allowed to attend as the Open has been included in the Government’s Events Research Programme, even though the easing of all remaining Covid-19 measures was delayed until July 19.

Inevitably there have been mutterings of discontent, mostly from those used to far looser restrictions across the Atlantic on the PGA Tour, while Korea’s Sungjae Im and Si Woo Kim have gone so far as to withdraw in order to “focus on preparing” for the Tokyo Olympics.

And as Britain’s Johanna Konta discovered ahead of Wimbledon, coming into contact with someone who tests positive for Covid-19 could also force players out of the championship.

Hopefully that will not come to pass and Royal St George’s will serve up the kind of tension and drama which has been a feature of past championships, most recently with the victories of Ben Curtis in 2003 and Darren Clarke in 2011.

In 2003, Tiger Woods came into the event having won six of the last 14 majors and four times that season, but teed off in strong winds on Thursday, lost a ball on the first hole, ran up a triple-bogey seven and eventually finished two shots behind shock winner Curtis.

Curtis, the world number 396 making his first appearance in a major, had carded a closing 69 to post the clubhouse target and then benefited from a late collapse from Thomas Bjorn, the Dane leading by three with four to play but finishing bogey, double bogey, bogey, par to lose by one.

As Curtis was handed the Claret Jug, Mark Roe was at home ruing his luck as he realised it could easily have been him in that position – the Englishman’s third round of 67 having seemingly put him two off the lead and into a dream final-day pairing with Woods.

Instead, Roe and playing partner Jesper Parnevik had been disqualified after putting their signatures to the wrong scorecards having failed to exchange them on the first tee.

Clarke’s victory in 2011 was less dramatic in the closing stages as challengers Phil Mickelson and Dustin Johnson faltered, but was remarkable for the way the 42-year-old, ranked 111th in the world, triumphed following 20 years of trying and after arriving at Sandwich in a foul mood.

“I said ‘Morning Darren, you all right?'” his coach Pete Cowen later recalled. “And got the answer ‘No, I’m bleep bleep not. I’m hitting it fat, thin, left, right. I’ve got no control of the ball. I’m wasting my time. I can’t bleep bleep putt either.'”

Sessions with Cowen and psychologist Bob Rotella transformed Clarke’s attitude and days later the Northern Irishman was holding the Claret Jug and about to celebrate long and hard.